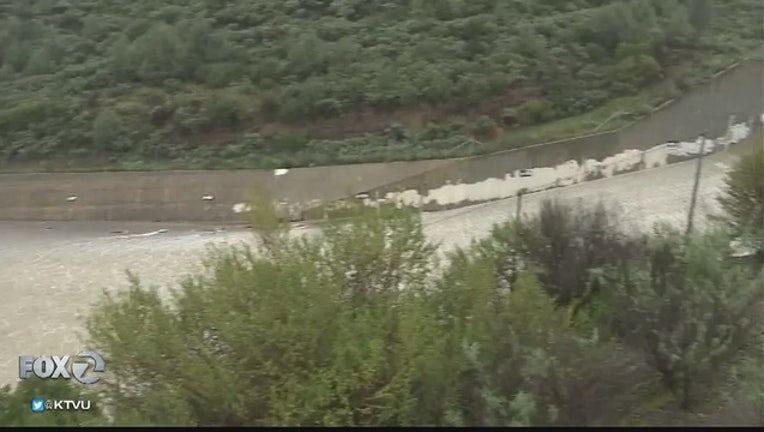 SACRAMENTO, Calif. (AP) -- Officials say Californians are using less water than they have in years, thanks partly to winter rains that are doing the lawn-watering for them.

The Water Resources Control Board said Tuesday that the average Californian used just 58.1 gallons of water a day in January. That's the lowest residential use since the state started tracking water use in summer 2014.

California is in the middle of one of its wettest winters in decades, but remains under a drought emergency. Gov. Jerry Brown is expected to review the drought declaration sometime after the rain ends.

Water board chairwoman Felicia Marcus says she's encouraged Californians are continuing to conserve water despite full reservoirs. Californians have saved enough water under the drought declaration to supply one-third of residential needs for a year.