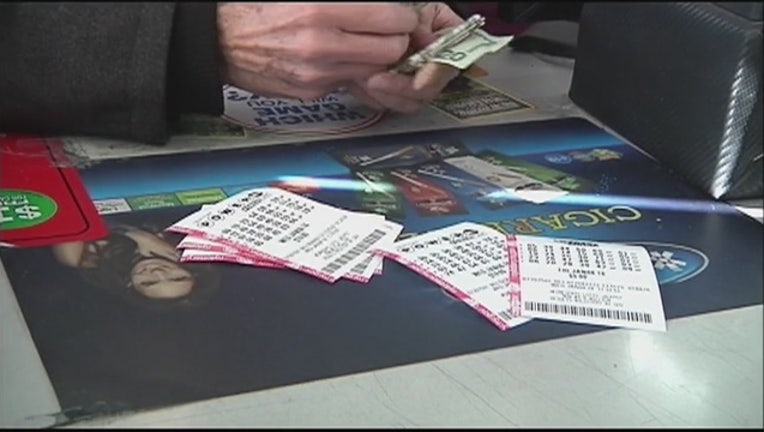 SACRAMENTO, Calif. (KTVU) - The Bay Area may have a new millionaire.

State lottery officials say a winning Powerball ticket now worth $1,273,656 was purchased in San Jose at the Valero of Saratoga gas station at 601 Saratoga Ave.

As of Monday morning, no one has come forward to claim the winnings, according to lottery officials.

The retailer is also a winner.

It will be receiving a $6,368 bonus check just for selling the lucky ticket, officials said.

It's not too late if you want to win big in Powerball.

No one hit all of the Powerball numbers Saturday, which means the jackpot for Wednesday's drawing is an estimated $348 million, according to lottery officials.

Powerball is a multi-state game played in 44 states.