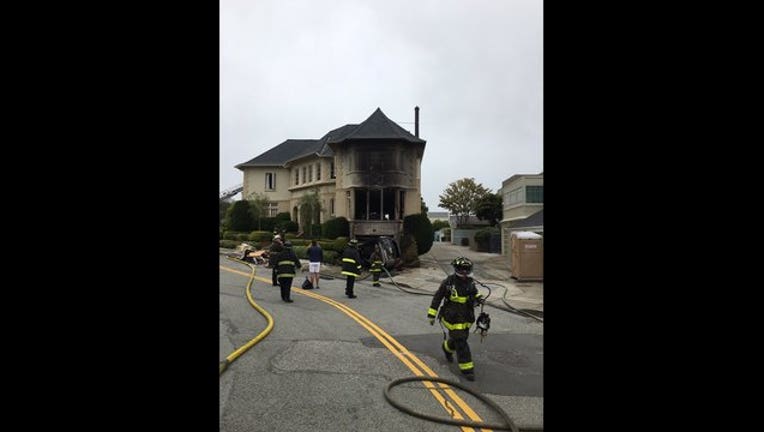 A vehicle drove into a building at 182 32nd Ave. and one fatality has been reported, fire department spokesman Jonathan Baxter said.

A tweet from the city's firefighters union, San Francisco Fire Fighters Local 798, at 1:42 p.m. indicated that the building caught fire following the crash.