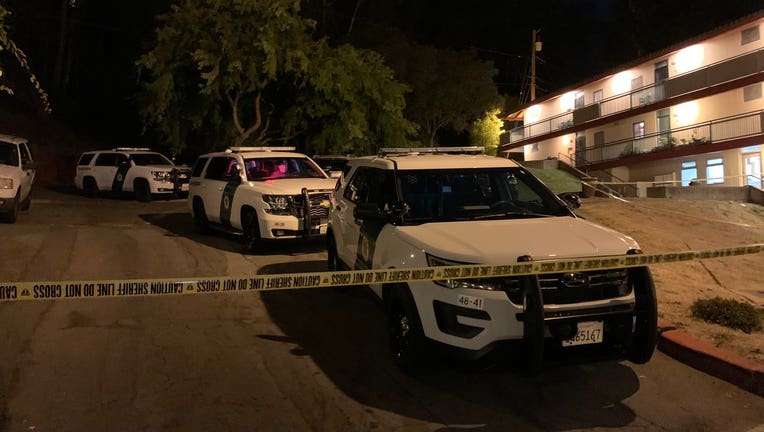 MARIN CITY, Calif. - Marin County Sheriff's Office is responding to a Marin City shooting with one victim who was taken to a local hospital Tuesday night.

The sheriff's department tweeted about the incident on the 400 block of Drake Avenue. They said the first 911 calls came in at around 8 p.m.

They said detectives were at the scene, but the victim's condition was unknown.

It is not clear what the circumstances were surrounding the shooting, nor how many people were involved in this incident.

There is no suspect information at this time, the sheriff's office said.