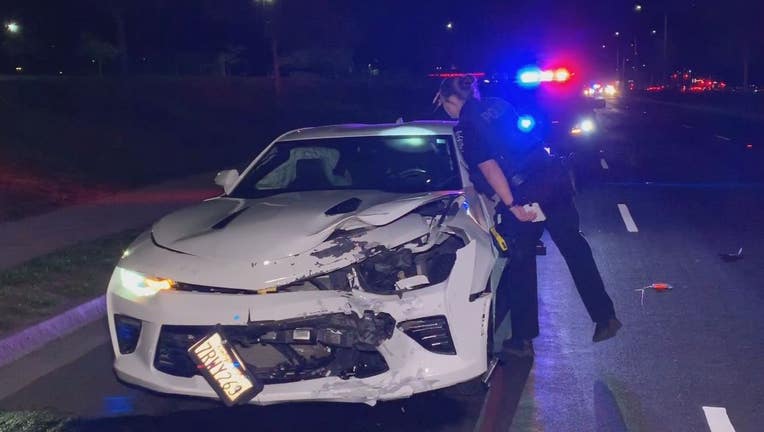 An 11-year-old boy was crossing the street in Antioch when they were struck by a car and killed Thursday.

ANTIOCH, Calif. - Police say an 11-year-old boy crossing the street in Antioch was killed when he was struck by a car Thursday night.

Lt. Joe Donleavy said when police arrived they found the boyt in the roadway. The boy was pronounced dead when the fire department arrived. 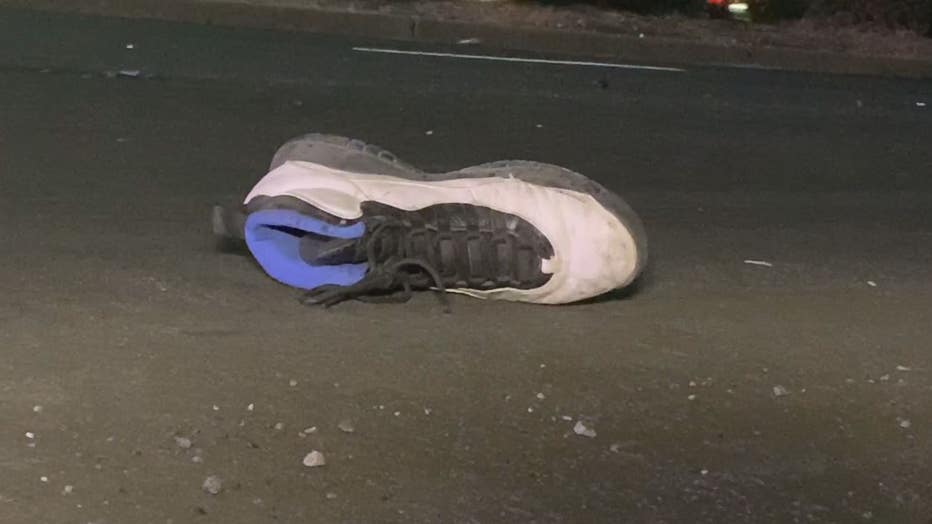 Scene of a fatal pedestrian crash in Antioch.

Donleavy said it appears the victim was crossing Lone Tree Way in the middle of the block with his brother when he was struck by a vehicle.

Police said the driver stopped and was cooperative with the investigation. The driver was not arrested and did not appear to be impaired, Donleavy said.

The driver was taken to a hospital for minor injuries possibly related to the air bag going off.

The boy is from Antioch and his family members have been notified, police said.

Andre Torrez is a digital producer for KTVU. Email Andre at andre.torrez@foxtv.com 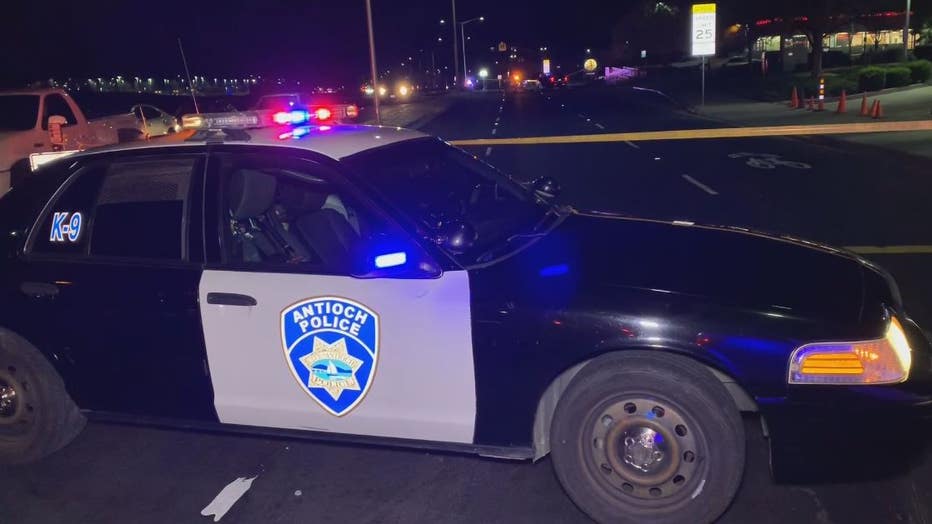 Anticoch P.D. at the scene of a fatal pedestrian crash. 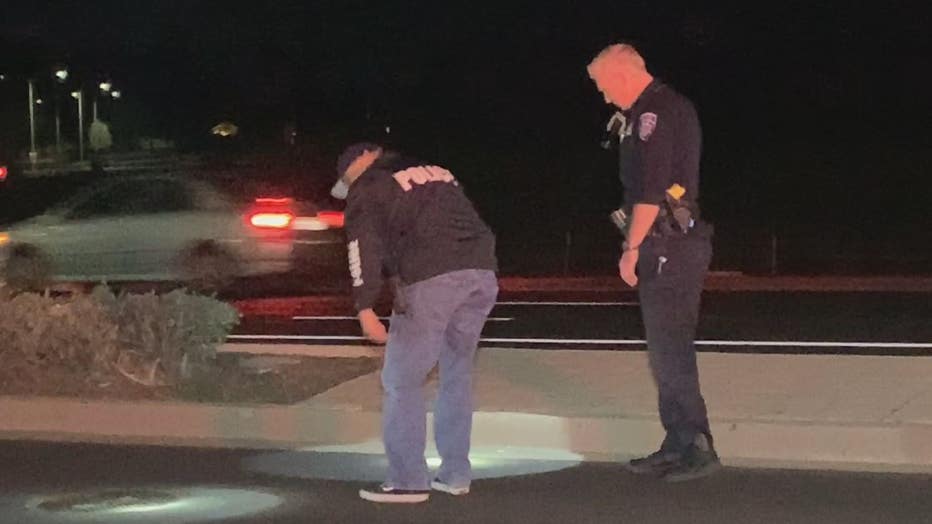