SANTA CRUZ, Calif. - Twelve children were plucked from frigid waters outside the Santa Cruz harbor after the small sailboats they were in began to capsize in the high surf. 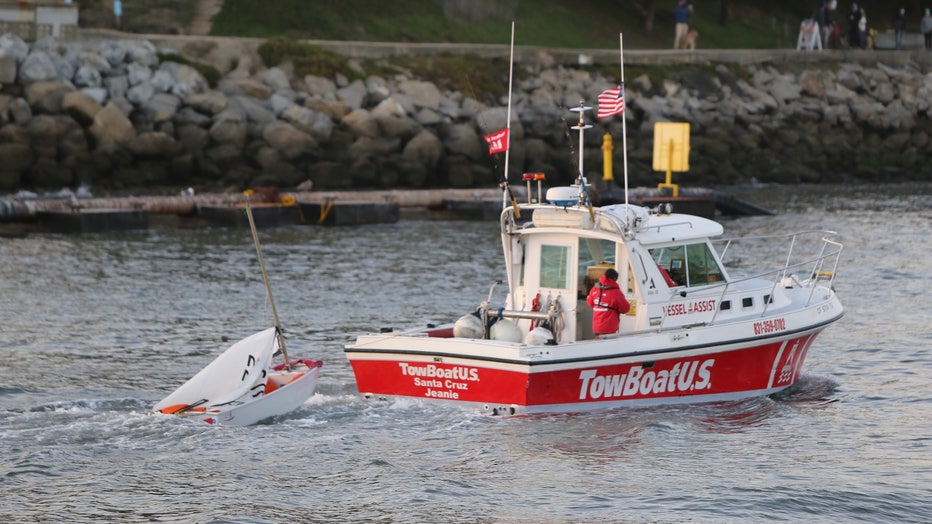 Santa Cruz Fire Department says approximately 4 to 5 small sailboats had overturned outside the harbor leaving 20 passengers in the water, including the 12 children. 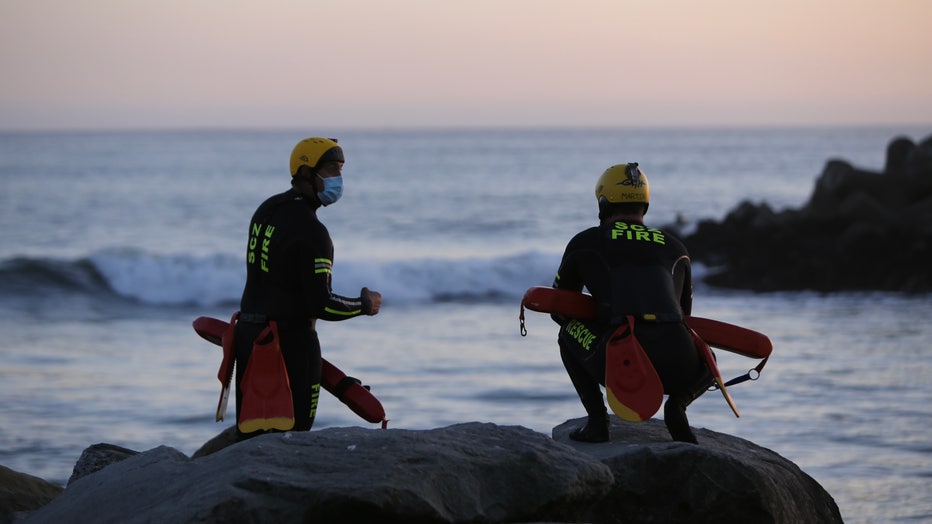 When firefighters arrived at the scene, seven of the 12 children had been accounted for, but 5 remained missing.

Within 20 minutes, the remaining children and other passengers were all located. No one was injured. 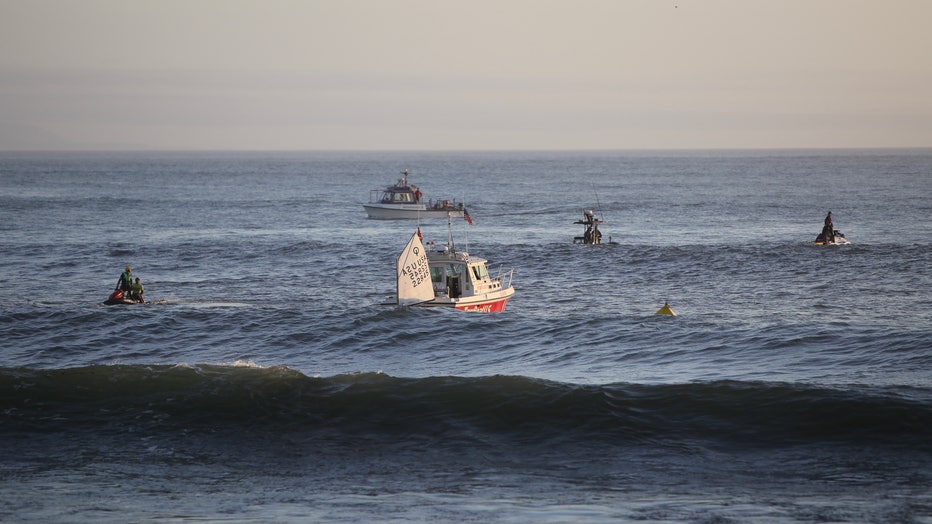 A "small craft advisory" was issued by the National Weather Service due to large swells Sunday.

Bill Martin has your Bay Area forecast for Monday, Jan 11.