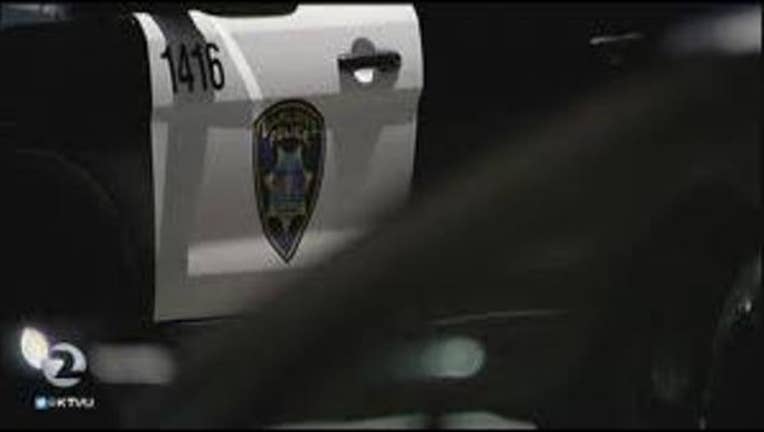 OAKLAND, Calif. - A 16-year-old boy was arrested after allegedly shooting a 50-year-old man early Saturday morning, according to police.

The shooting was reported at 4:17 a.m. in the 2400 block of San Pablo Ave., police said. The victim only suffered a graze wound and declined medical treatment. The suspect was taken into custody and a firearm was recovered, police said.

Neither the suspect nor the victim were identified. The events leading to the shooting are currently under investigation.