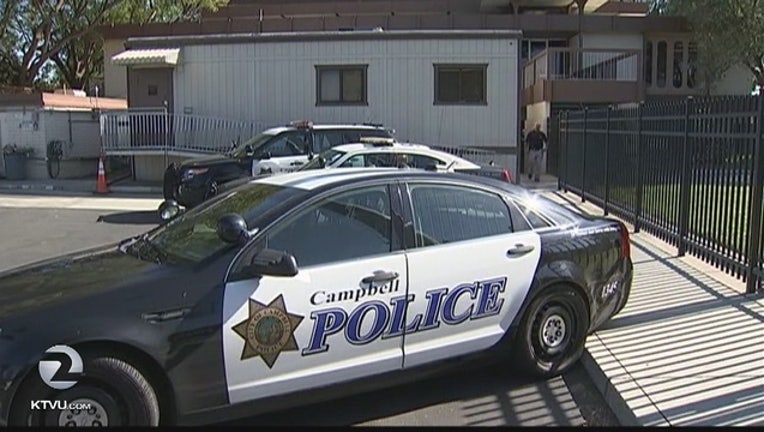 Both victims were stabbed at least once, police said.

The incident happened just before midnight in the 1000 block of W. Hamilton Avenue.

What prompted the attack isn't known, but officials said it wasn't gang-related.

The suspect turned herself in at 12:14 p.m. and was booked and taken to juvenile hall on suspicion of two counts of assault with a deadly weapon.