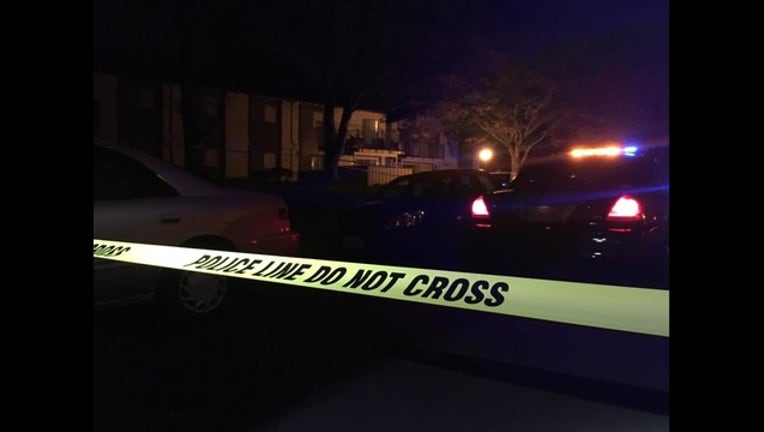 VACAVILLE, Calif. - A 17-year-old in Vacaville was killed shortly after midnight Monday and a 39-year-old man was detained, police said on Facebook.

Police said the 39-year-old was sitting in his car in the 300 block of Bel Air Drive when he was approached by handful of people and a fight broke out. The 39-year-old fired a shot and the teen was struck, police said.  A firearm has been recovered

First aid was administered and teen was taken to a nearby hospital where he was pronounced dead,

The death is still under investigation as detectives continue interviewing several witnesses.

Anyone with any information is asked to contact Detective Yetter at 707-469-4846.