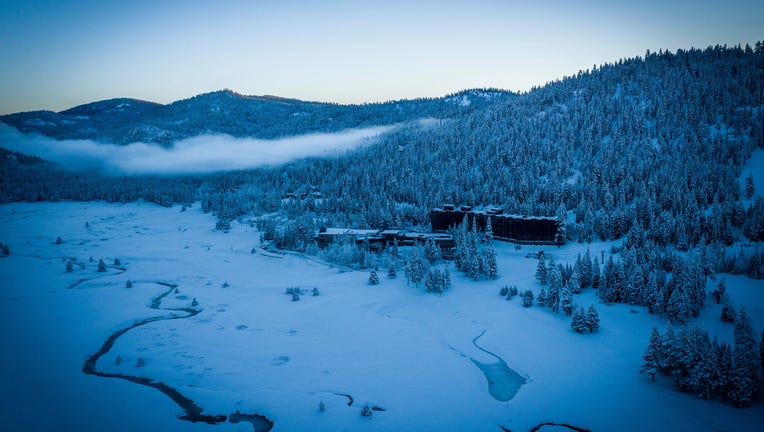 MAMMOTH LAKES, Calif. - The first in the latest series of winter storms predicted for California and western Nevada has brought more snow to the Sierra Nevada.

Sierra at Tahoe reported a foot of fresh snow on its summit.

"Mother Nature lined this one up perfectly!" the resort said in its weather report.

Bluebird conditions were expected to be followed by a second storm late Friday into Saturday and then another storm late Sunday into Monday, "arguably the worst time during the holiday weekend," the National Weather Service’s Reno office wrote.

"This third storm in the series will usher in more gusty winds, chances for snow and impacts to the end of the holiday weekend," the weather service said. "Forecaster confidence remains high for travel disruptions along the Sierra passes with all of these systems and some concerns for western Nevada roadways too."

Although modest, the storm added to the lagging Sierra snowpack, an important part of California's water supply. The Feb. 3 snowpack survey found its water content was 70% of average to date.