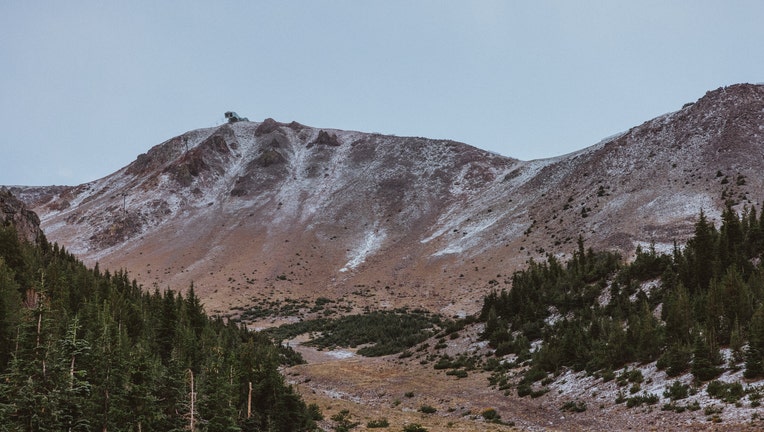 MAMMOTH LAKES, Calif. - Probably nothing could make ski resort operators happier than the first snow of the season.

And so, the folks up at Mammoth Mountain are thrilled, showing off photos of the light dusting of snow that fell this week. They are about two months away from their resort opening officially on Nov. 13.

Mammoth Mountain is a lava dome complex partially located within the town of Mammoth Lakes, Calif. It's in the Inyo National Forest of Madera and Mono Counties and largely most famous for its skiing.

Ski resorts have been hit hard over the last 18 months.

In March 2020,  industry giants including Vail Resorts and Alterra Mountain Company shuttered 49 of North America’s most well-known resorts because of the pandemic.

Spokeswoman Keely Garibaldi said that despite the difficulties last year, there was a "near record visitation" to Mammoth Mountain, as people flocked to the outdoors.

This year, she said, the resort hopes to get back to normal.

Also this year, ski resort operators in the Lake Tahoe area are easing some of the restrictions that kept visitors away last winter. Heavenly, Kirkwood and Northstar will not require skiers and snowboarders to reserve tickets before arriving. Ski lifts will also operate at normal capacity.

The snow isn't just good for those who love to strap on skis.

California is facing extreme drought conditions and in the midst of devastating wildfire season. The precipitation helps ease both those environmental issues. 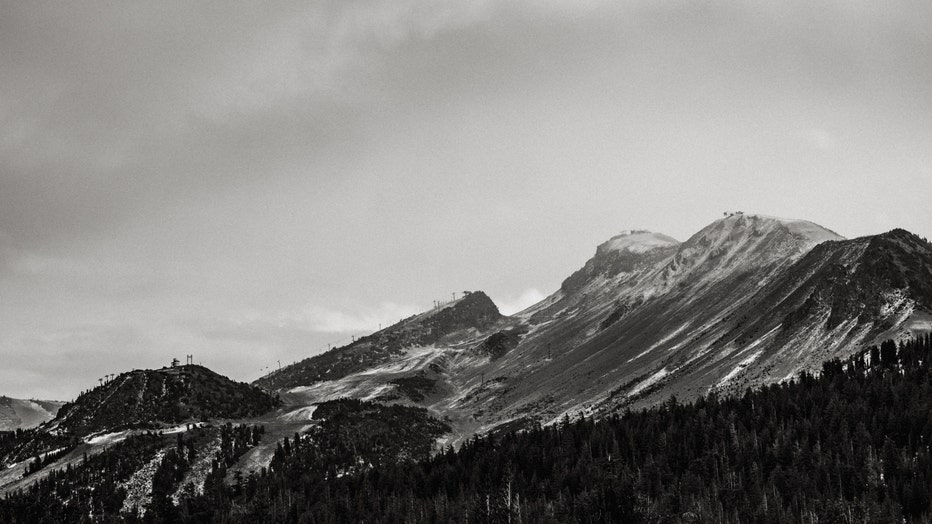 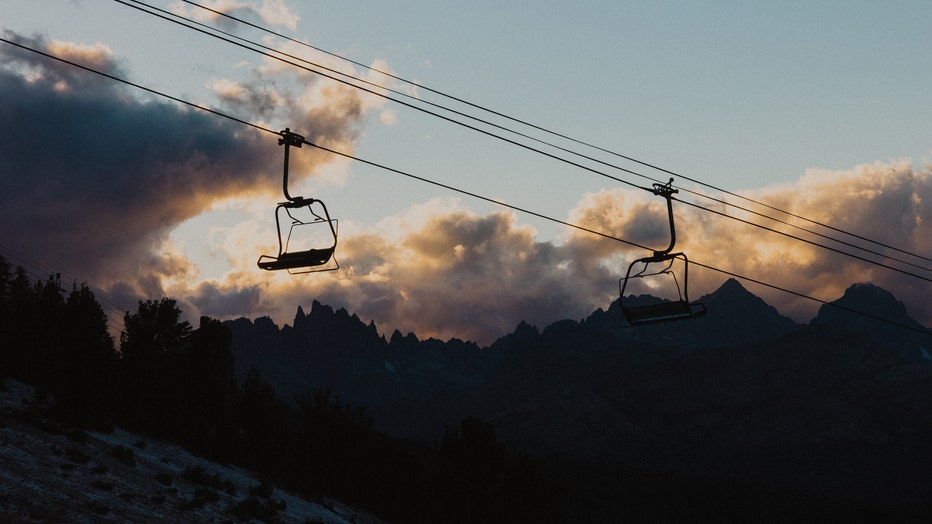 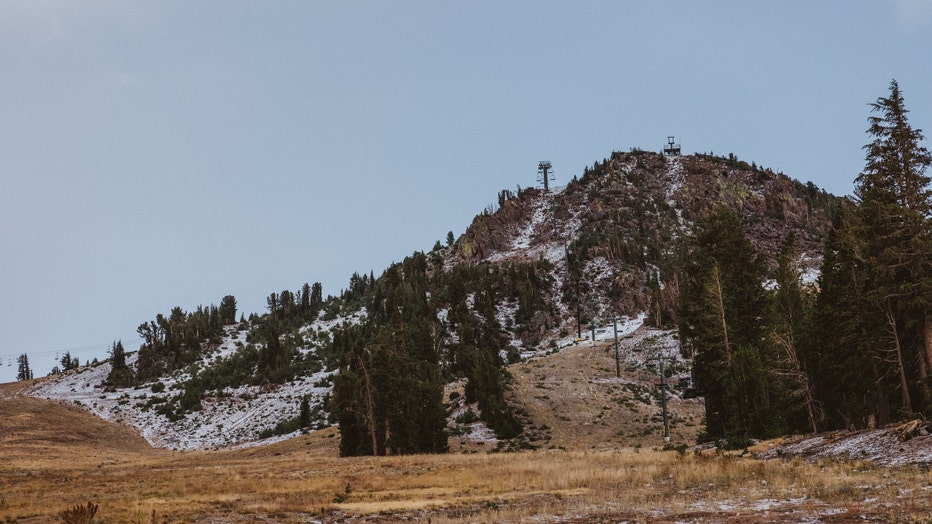