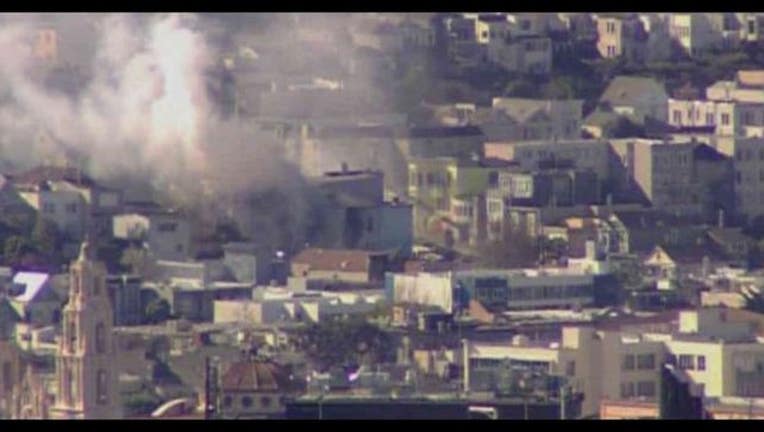 SAN FRANCISCO (KTVU) - A two-alarm fire is under control this afternoon after it broke out late Friday morning in San Francisco's Castro District, fire officials said on social media.

No injuries were reported but the fire also damaged additional structures, fire officials said. It was under control at 12:02 p.m.

The 500 block of Sanchez Street will be closed until 1 p.m. Fire officials said they don't know yet how many people have been displaced. The fire is under investigation.