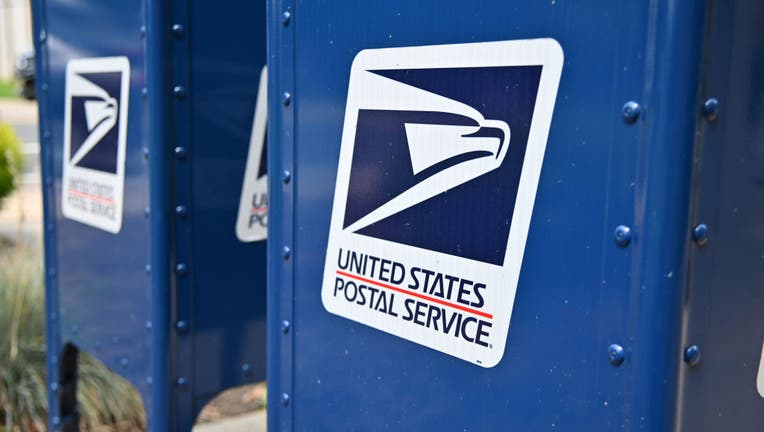 Two teens have been arrested on suspicion of the armed robbery of a U.S. Postal Service letter carrier in Newark on Monday, police said.

Imran Siddiqi, 18, of Union City, and a 16-year-old boy were arrested after officers responded around 2:30 p.m. Monday to a report of a robbery of a USPS employee in the area of Haley and Bettencourt streets.

Neighbors had interrupted the robbery to help the postal carrier, and two suspects were seen fleeing in a vehicle. Officers spotted the vehicle nearby and a pursued ensued with the help of Fremont police.