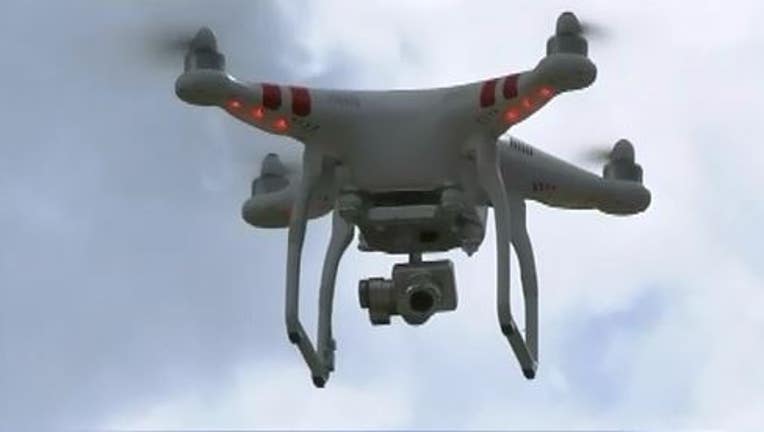 ORANGE, Calif. - A man living under a stolen identity and a female inmate have been charged with using a drone to smuggle drugs into a Southern California jail, prosecutors said Thursday.

The drone is suspected of carrying heroin, methamphetamine, Xanax and muscle relaxers into the Theo Lacy Facility in the city of Orange last Sunday, the Orange County District Attorney’s Office said in a statement.

The inmate is accused of using a jailhouse phone to direct the man where to fly the drone.

The man was arrested at a Costa Mesa apartment on Tuesday.

The 30-year-old woman and 41-year-old man each face multiple charges including smuggling controlled substances into a correctional facility and conspiracy, the statement said.

The man faces additional charges including drug possession and possession of an assault weapon. He’s also suspected of using an assumed identity to rent his apartment and buy a 2018 BMW, prosecutors said.