OAKLAND, Calif. (KTVU) - Two people were killed another was injured in a shooting that broke out on East Oakland on Wednesday, authorities said.

The shooting incident happened in the 1900 block of 84th Avenue in an area near where there was a burst of 60 gunshots the previous night, according to police.

Police decried that the violence took place in "broad daylight" in a residential area. 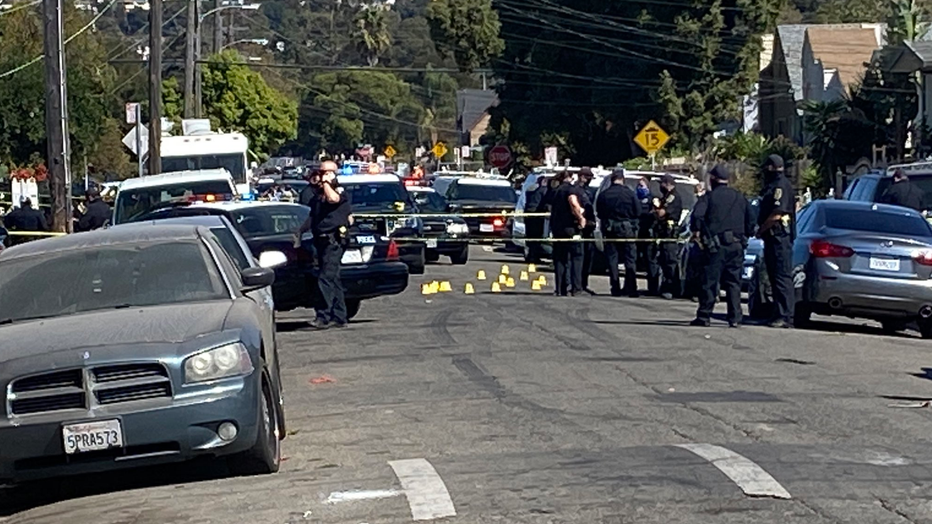 "The violence in our community must stop," said Deputy Chief LeRonne Armstrong. "It is not acceptable for in broad daylight in the middle of day for rounds to be fired in our community."

Police have recovered 40% more guns that at this point last year, Armstrong said. But the city has also seen a troubling amount of violent crime during the pandemic.