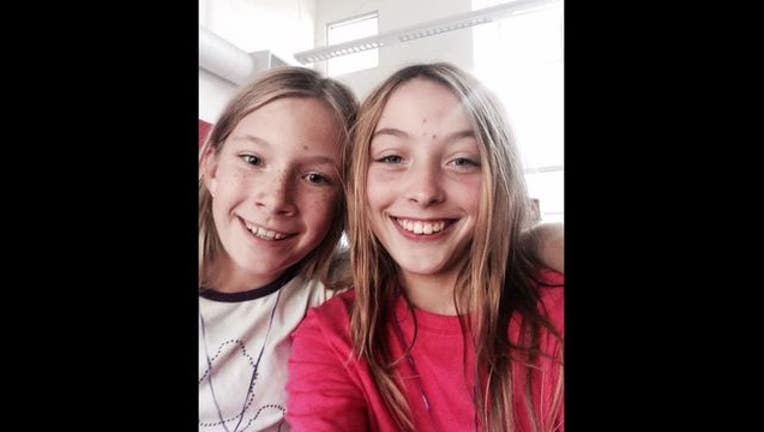 MENDOCINO, Calif. (KTVU) - The Mendocino Sheriff's Department was searching for two missing 12-year-old girls. The girls have since been located.

According to Mendocino Police Athena Fausset and Catrina Johnson were believed to have left the Ukiah Boys and Girls Club around 5 p.m. Thursday.

Details on where they were found have not been released.