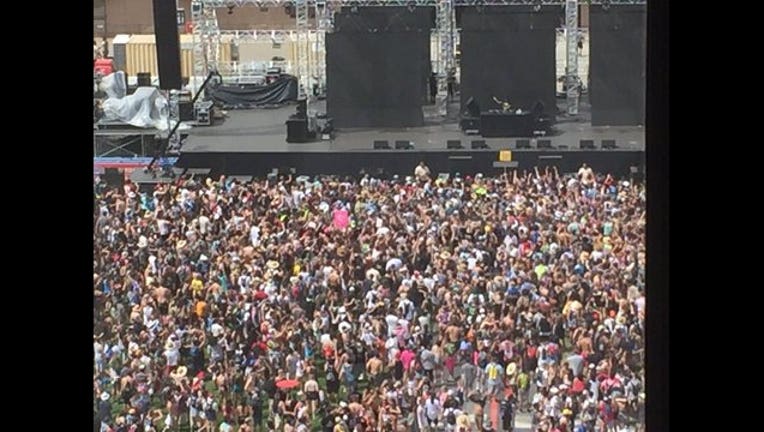 Lee had reportedly attended the HARD Summer Music Festival, which had taken place Saturday and Sunday at the Auto Club Speedway in Fontana.

Two other attendees, a 22-year-old Chino Hills woman and a 21-year-old San Diego woman, also died over the weekend after being taken to the hospital, according to sheriff's officials.'

The three deaths are not related, sheriff's officials said.

A cause for Lee's death has not been released and is under investigation, sheriff's officials said.

According to a Southern California Fox affiliate, about 146,000 people attended the two-day music festival.