SAN FRANCISCO - A 22-year-old Twitter employee, who was critically wounded in a shooting in San Francisco’s Mission District, died from his injuries on Monday night, police said.

Courtney Broussea was struck by gunfire on Friday at about 8:20 p.m. in the area of 14th and Guerrero streets, where he had picked up take-out food. Police said two men in their 20s got out of their vehicle and opened fire before driving away. 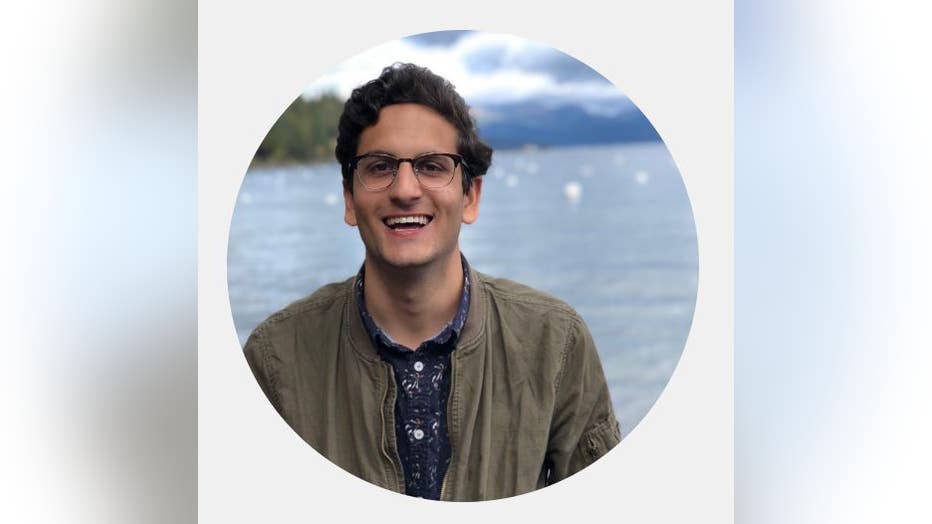 A 17-year-old boy was also caught in the crossfire and went to the hospital for injuries police described as non-life threatening.

Brousseau was a volunteer with the California YMCA Youth and Government program. According to his profile associated with the program, he graduated from the University of California at Berkeley.

He was employed as a product manager at Twitter. On Monday, Twitter's head of People and Marketing, Leslie Berland, posted a message saying, “Today we lost a beloved Tweep, and we’re collectively heartbroken.” She added, “I’ve spent a lot of time on Courtney’s timeline to get to know him better. What I discovered is he was the best of us.” She closed her tweet with the hashtag: #LoveForCourtney.

Brousseau was also known as an active transit advocate. He was a bicyclist and was passionate about bike lane safety issues in San Francisco.

On Twitter, the director of transportation for the San Francisco Municipal Transportation Agency reacted to the young man's death saying, "Courtney Brousseau is who I wished my 22-year-old self could have been."

Brousseau’s last tweet came shortly before he was shot. He posted a photo of his burrito dinner with a side-by-side image of Dolores Park at dusk, and he wrote, "I just ate a delicious burrito in Dolores Park and for a brief moment everything felt okay."