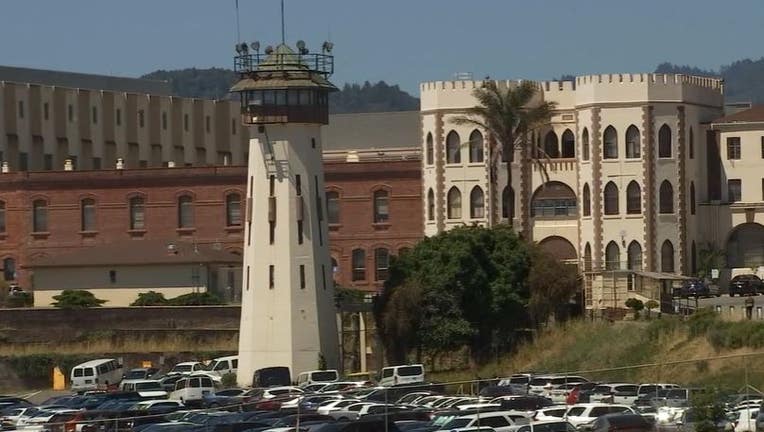 SAN QUENTIN, Calif. - The 24th incarcerated person at San Quentin has died of coronavirus, the California Department of Corrections said on Friday, marking the 52nd such prisoner death in California since the virus outbreak began.

The person died Thursday and no additional information will be given out "to protect individual medical privacy," the agency said, though a First Amendment lawyer said keeping the names private violates California law.

On top of that, the Department of Corrections has been releasing some of the names, pictures and brief criminal histories of certain incarcerated people -- only those who are on Death Row.

But David Snyder, an attorney with the First Amendment Coalition, said that dead people do not have a right to privacy, and if the CDCR is claiming a privacy exemption allows them to withhold those names, "they are wrong."

Snyder added that there is a "high public interest in those who have died of COVID at San Quentin," partly because of the coronavirus outbreaks there and partly because they are "on the public radar," meaning they are people who were convicted of crimes by public officials acting in the name of the public." 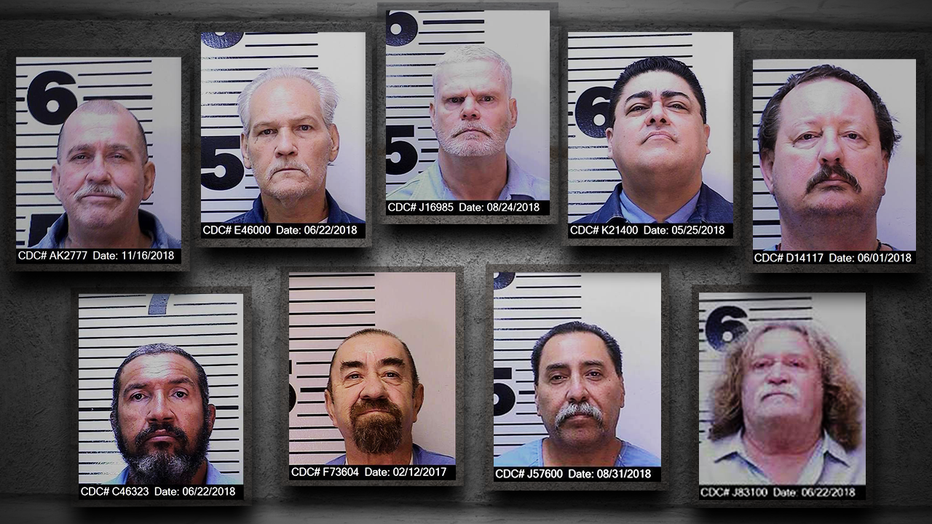 Death Row inmates at San Quentin who have died of coronavirus.

KTVU has been trying to learn the names of all the prisoners who have died of coronavirus through other government channels as well as by reaching out to family members and friends.

County coroners also should have the names of those who died.

In Marin County, just four of the 23 San Quentin coronavirus cases were overseen at the coroner's office there, according to Sheriff Chief Deputy Roger Fielding. It's unclear where this week's death will be investigated. Fielding released the names of those who died in his jurisdiction. Three were on Death Row and their names had already been released. The name of the fourth person is John Stevens, 72, who died of coronavirus on July 14 at San Quentin.

The rest of the incarcerated San Quentin people died at hospitals in other counties, so the coroners in Alameda County, San Mateo and San Francisco counties are reviewing their deaths. KTVU has not yet been able to track down any of these death reports.

More than 20 prisoners who were held at the Correctional Institution for Men in Chino have also died of COVID-19. KTVU reached out to the San Bernardino County coroner's office, but a spokeswoman for the sheriff there said the identities are not made public unless the requester knows the name first.

This week, KTVU filed a Public Records Request with CDCR to make public the names, ages, and cities of residence of all the California prisoners who have died of coronavirus. But that request has not yet been completed.