The station was open again as of 9:22 p.m. and trains were stopping there. The station is located at 24th and Mission streets.

BART officials said based on witness accounts the person had entered the trackway voluntarily.

No foul play is suspected, BART spokeswoman Cheryl Stalter said. She said this was not an accident.

The death prompted BART officials to cancel service from Richmond. The tragedy affected service to other East Bay locations too. Also, trains from Embarcadero station to Balboa Park station in San Francisco were traveling on a single track.

BART evacuated the 24th Street Mission station as part of the response to the major medical emergency.

For the latest on service advisories, check with bart.gov. 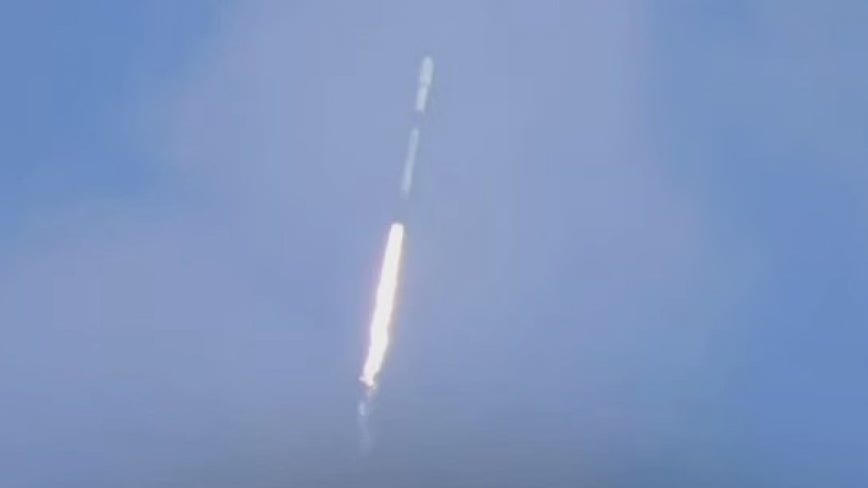