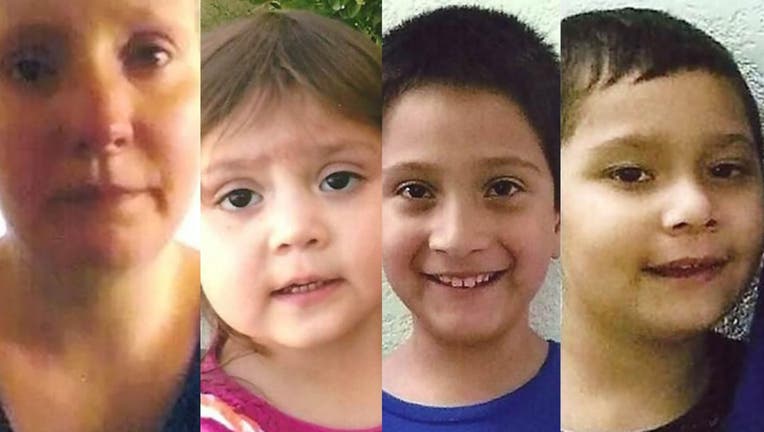 ARLINGTON, Texas - Three missing children from Missouri have been found in Texas with their mother, two years after they were allegedly abducted.

U.S. Marshals on Thursday located Shawn Rodriguez, now 42, at a home in Arlington with her three children, Daniel, David and Ariana Olivera after a lengthy investigation, according to reports.

MISSING MINNESOTA BOY, 6, AND HIS DOG, FOUND IN CORNFIELD BY DRONE WITH THERMAL CAMERA

The children were all under the age of 8 when they and Rodriguez left Saline County, Mo., in August 2017 and disappeared, KCTV News reported. Rodriguez was reportedly headed for California at the time.

Earlier this year, the children’s father was granted full custody, and local authorities officially listed the children as missing in July, the station reported. In August, a warrant for Rodriguez’s arrest for parental kidnapping was issued in Saline County.

That same month, local authorities, along with the National Center for Missing and Exploited Children and the United States Marshals Service in the Western District of Missouri, launched an investigation into where the children were, KSHB-TV reported.

Investigators said they were able to narrow down their search for the missing siblings by October, believing Rodriguez was hiding out in the Dallas-Fort Worth area in Texas.

U.S. Marshals from the Northern District of Texas and local authorities took Rodriguez into custody on the arrest warrant Thursday. She was awaiting extradition to Missouri.

The children were placed under the care of the Texas Department of Family and Protective Services until they can be reunited with their father.