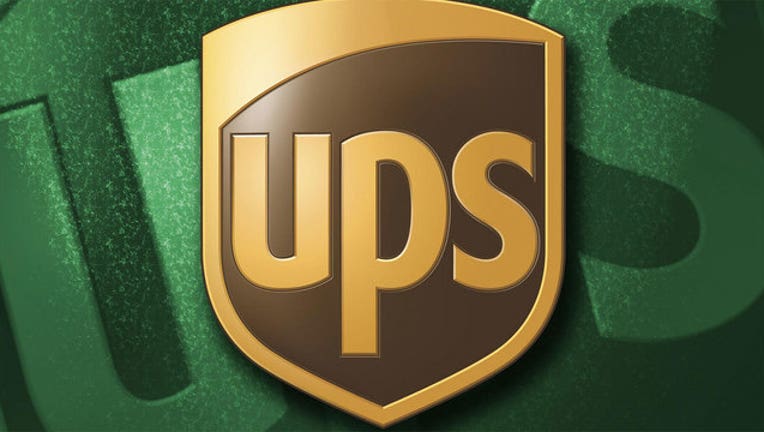 3 UPS trucks were robbed at gunpoint in San Jose this week.

On separate occasions, the two male suspects, one of which had a handgun, demanded the driver open the door, entered the delivery trucks, removed packages and fled in their black Honda Sedan, police said on Thursday.

The suspects were wearing black ski masks and dark clothing. Both are described as six-feet-tall.

The first incident happened on the evening of Tuesday Dec. 3 near Beech Grove Court and Banana Grove Lane in South San Jose.

The second happened on the evening of Wednesday Dec. 4 near Sand Point Drive and Quimby Road in East San Jose.

The third incident happened about 45 minutes after the second incident around War Admiral Avenue and Snow Drive in South San Jose.

Police are asking anyone with information to contact the San Jose Police Department robbery unit at (408)277-4166. Persons wishing to remain anonymous can call Crime Stoppers at (408)947-7867.