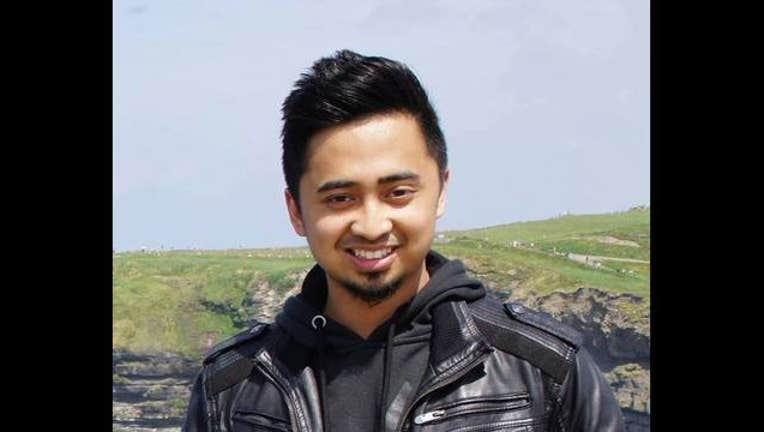 About 30 volunteers searched for a San Jose State University student this afternoon who was last seen near the Benicia-Martinez Bridge on Thursday morning.

Kevin Redrico, 23, left his home in Vallejo on Thursday morning without telling anyone, according to his brother.

Redrico was last seen getting out of his red 2014 Honda Accord around 9 a.m. at 1898 Park Road in Benicia and then walking south. He was wearing black clothing.

He is described as Filipino with black hair and brown eyes, standing 5 feet 6 inches tall and weighing 160 pounds.

Redrico was reported missing to Vallejo police. After his car was found, Benicia police launched a search yesterday by helicopter, boat and on foot with K-9 units, Lt. Scott Przekurat said.

Anyone with information about Kevin Redrico's whereabouts has been asked to call Vallejo police at (707) 648-4321.