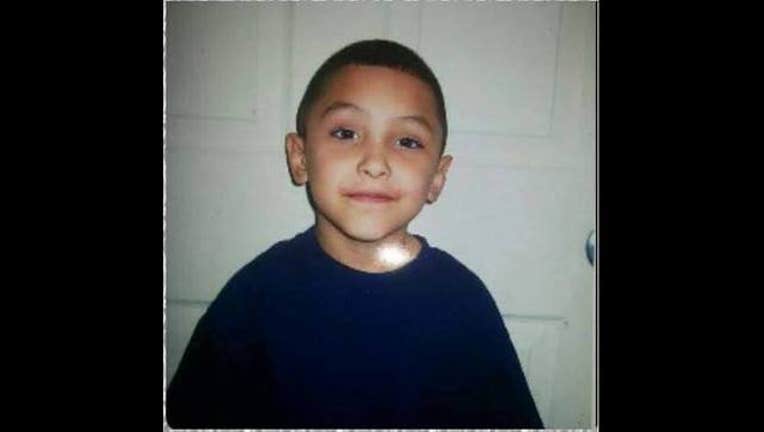 LOS ANGELES (AP) - A judge has ruled that four Los Angeles County social workers must stand trial in connection with the death of a boy who authorities say suffered horrific abuse at home.

The Department of Children and Family Services had opened a case on the boy in 2012.

The social workers include two supervisors. If convicted, each faces up to 10 years in prison.

The boy's mother and her partner were arrested in Gabriel's death and prosecutors said they will seek the death penalty against the couple.