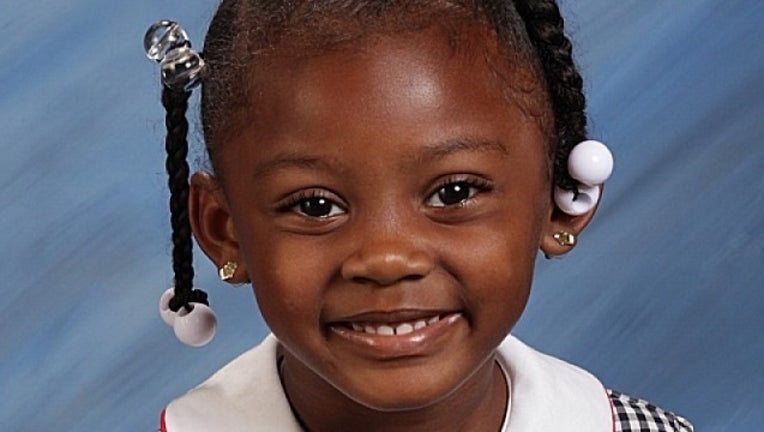 KENNER, La. - A 5-year-old Louisiana girl is being credited with saving her blind grandmother after their home caught fire.

WWL-TV reported that Cloe Woods went into her grandmother’s room after she discovered a fire on the stove early Wednesday morning. After Cloe got her grandmother and their dog from their home, she asked a neighbor to call 911.

Cloe’s mother, Shone Arceneaux, was taking her other children to a nearby carpool stop at the time of the fire.

Firefighters said they visited her class in October and the little girl took the message to heart.

The family has set up a fund to help them rebuild. Anyone who wishes to donate can do so by going to gofundme.com/r7pzyme4