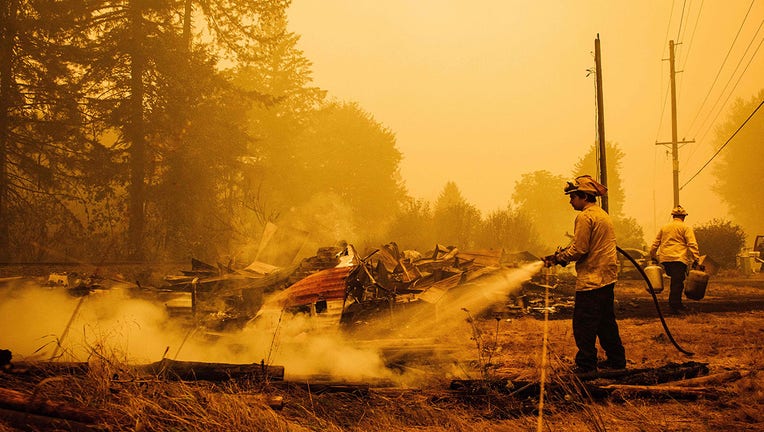 SALEM, Ore. - Authorities in Oregon now say more than 500,000 people statewide have been forced to evacuate because of wildfires.

The latest figures from Thursday evening come from the Oregon Office of Emergency Management. That’s over 10% of the state’s 4.2 million population.

More than 1,400 square miles have burned this week in the state. Authorities say the wildfire activity was particularly acute Thursday afternoon in northwestern Oregon as hot, windy conditions continued.

At a news conference Thursday, Gov. Kate Brown said there have been fatalities but the exact number is not yet known. There have been at least three reported fire deaths in the state.