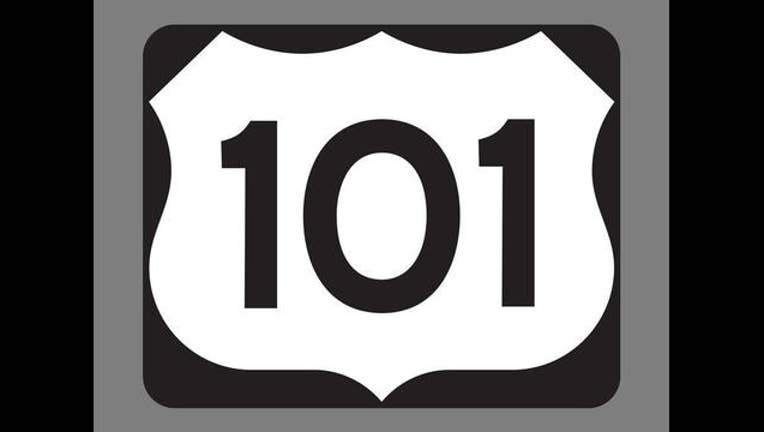 SAN FRANCISCO (BCN) - CHP officials said up to seven vehicles were involved in a collision this afternoon on northbound U.S. Highway 101 in San Francisco.

The collision was first reported at 2:53 p.m. at Highway 101 and Paul Avenue on the edge of San Francisco's Bayview District.

A traffic alert was issued because the two right lanes of the highway are blocked.

An ambulance was sent to the collision as a precaution.