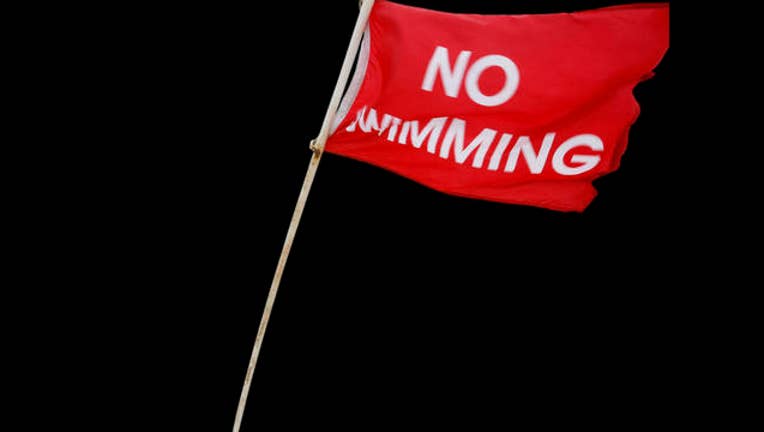 The boy, who was not wearing a life vest, was on a family outing and was in knee-deep water when he disappeared, Deputy Daniel "Cully" Pratt said.

"It's a 'No Swimming'-type beach in a strong tidal area that is safer for wading," Pratt said.

The drowning occurred about 1.5 miles south of the Rio Vista Bridge. Citizens pulled the boy from the water and he was taken by ambulance to the NorthBay Medical Center in Fairfield. Lifesaving efforts in the
ambulance failed and he was pronounced dead at the hospital, Pratt said.

Other siblings and family members were in the water, where there are strong tidal currents and the ground drops off abruptly, when the boy disappeared, Pratt said.