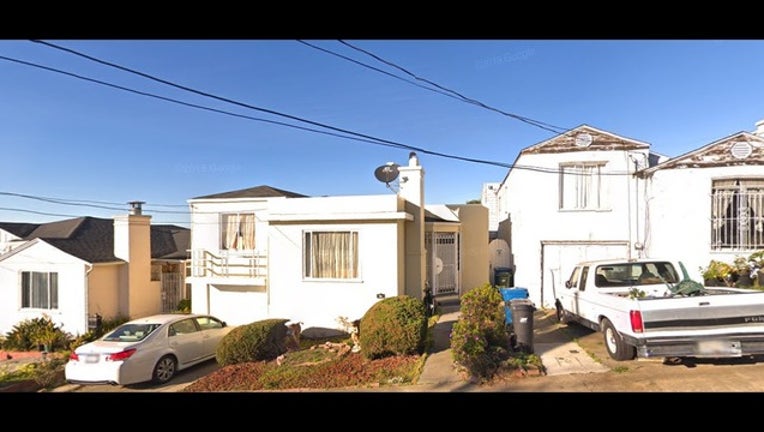 DALY CITY, Calif. (BCN) - At least one person has died following a 1-alarm fire at a home in Daly City on Friday evening, according to North County Fire Authority officials.

The blaze was reported at the single-family dwell at 90 Muirwood Drive just before 6 p.m. Friday. The victim, a 76-year-old man, died at the scene, Safety Inspector Klaus Zalinskis said. His name hasn't been released.

Zalinskis said at least one other person was displaced. The home suffered heavy smoke damage throughout the structure, heavy fire damage to one room and moderate fire damage to another.

A total of six fire companies, two fire chiefs and two fire investigators were on the scene.

The cause of the fire is under investigation, Zalinskis said. Arson is not suspected.