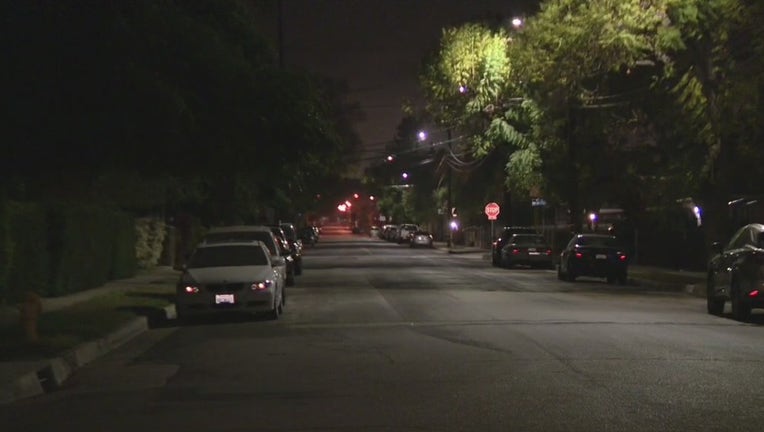 HACIENDA HEIGHTS, Calif. - A man suspected of breaking into a 79-year-old woman's Hacienda Heights home and proceeded to brutally beat and sexually assault her before burglarizing her home is now in custody after leading deputies on a manhunt that lasted more than a week.

The horrific incident happened during the early morning hours of Sunday, May 2 in the 1300 block of Kwis Avenue, located near the intersection of South Hacienda Boulevard and Gale Avenue.

LASD said sometime between the hours of 2 a.m. and 5 a.m., the suspect entered her home through a window, woke up the victim, and physically and sexually assaulted her.

Police were investigating after a 79-year-old woman was sexually assaulted at her Hacienda Heights home.

The victim was able to contact family members who called 911.

Industry Station deputies responded to the home, rendered aid and started the investigation.

The elderly victim was treated and released from a local hospital for injuries she sustained during the attack.

On Tuesday, May 11, LASD identified and arrested 22-year-old Manuel Soto as the attack suspect.

Soto is facing rape and burglary charges, according to LASD.

Neighbors in the tight-knit community said they are worried and that there has been a string of attempted break-ins in the area.