A Fairfield gun buyback Saturday yielded 92 firearms, one of which was planned for an alleged suicide attempt. The event was sponsored by the the Matt Garcia Foundation, a councilman who was shot and killed in 2008 at age 22.

FAIRFIELD, Calif. - An AR-15 style assault rifle was one of 92 firearms turned in Saturday at a gun buyback in Fairfield, sponsored by the Matt Garcia Foundation.

Back in 2008, Garcia was 22-years-old when he was shot and killed, months after becoming the youngest city council member elected in Fairfield and the State.

He was focused on supporting youth, stopping crime, and making the community stronger.

His family started a foundation in his memory and the buyback was a way to continue his work.

One man who came with a friend turned in a rifle that he acquired in an extraordinary way.

"He took it away from a guy who was going to shoot himself with it," said David Blaha.

"I was out dirt bike riding with a friend over in Nevada, outside of Carson. And when I got there, my buddy had the rifle and was sticking it in his mouth," said Nickoles Estrada.

Estrada says he grabbed the gun, preventing a suicide. 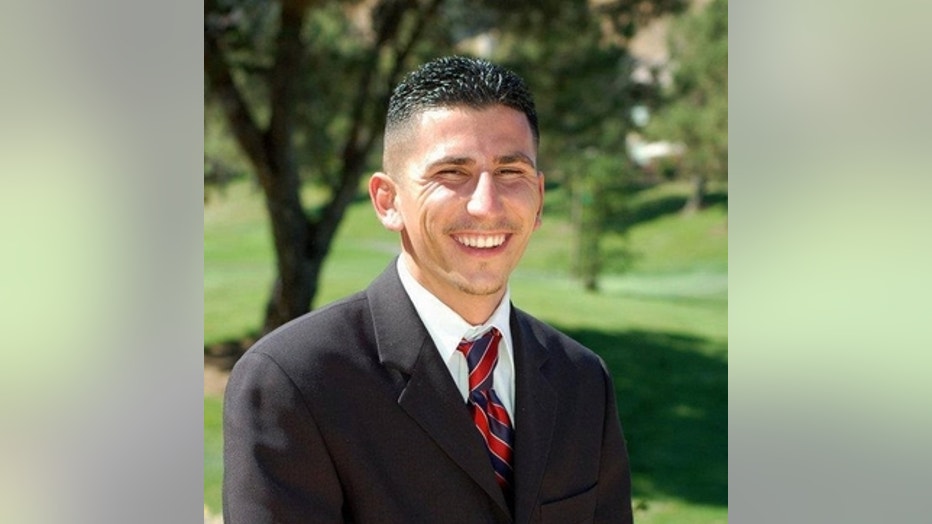 The mother of Garcia, the young councilman murdered in a case of mistaken identity in 2008, says the man convicted of killing her son got the weapon at a garage sale.

"Maybe had there been a gun buyback then and maybe the criminal who was able to get the gun would have turned it in for some money, or a gift card, whatever, and Matt would still be here," said Teresa Courtemanche, President of the Matt Garcia Foundation.

ALSO: Teen father of 8-month old clings to life after being struck by car at Vallejo sideshow

The buyback was funded with $15,000 in donations from Solano County and the Fairfield Police Department to the Matt Garcia foundation.

People anonymously surrendered weapons and in exchange received a gift card, $100 for each rifle, and $50 for each handgun.

By noon they had to run out and get more gift cards.

For those who may have missed the buyback, Fairfield police say it’s not too late.

"So it does not end today, we have community members that often want to surrender their firearm, and they can reach out to us through our dispatch center, and we’ll give them instructions on how we’re going to engage and interact with them to process the firearm and take it from them," said Jeremy Profitt, a Fairfield Police Support Manager.

All the firearms collected will be destroyed.