A post circulating on Facebook claiming to give customers a $100 coupon in exchange for taking an online survey, is a scam, according to Kohl’s.

LOS ANGELES - With the holiday season upon us, it’s not unusual for retailers to offer special savings promotions.

But if a deal sounds too good to be true — like Kohl’s giving away $100 in merchandise for its 57th anniversary — then it probably is.

A post circulating on Facebook claiming to give customers a $100 coupon in exchange for taking an online survey, is a scam, according to Kohl’s.

“This offer did not come from Kohl’s or any of our authorized partners,” a Kohl’s spokesperson told TODAY. 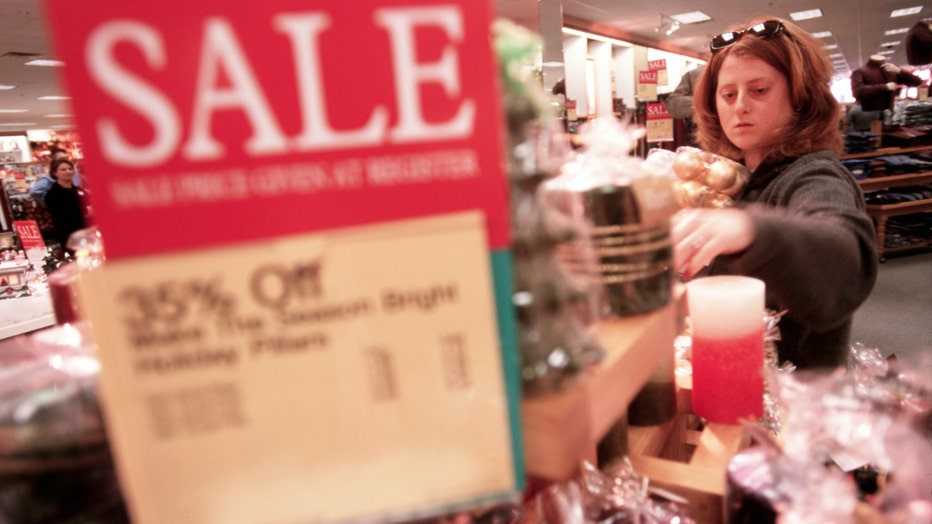 Viral “coupon” scams like this have become all too common online. They usually involve websites designed to look like actual retail sites that lure victims in with enticing offers.

“Users are presented with a ‘survey’ that extracts personal information such as email addresses, telephone numbers, dates of birth, and even sometimes credit card numbers," according to Snopes, which also deemed the deal to be fake.

Last week, a similar scam offering shoppers $75 in celebration of Costco’s 50th anniversary, made its rounds on the internet.