Whether you’re a hardcore movie buff or not, there are certain titles that automatically deserve a place on your must-watch queue.

RELATED: Get your fill of nostalgic TV classics on Tubi 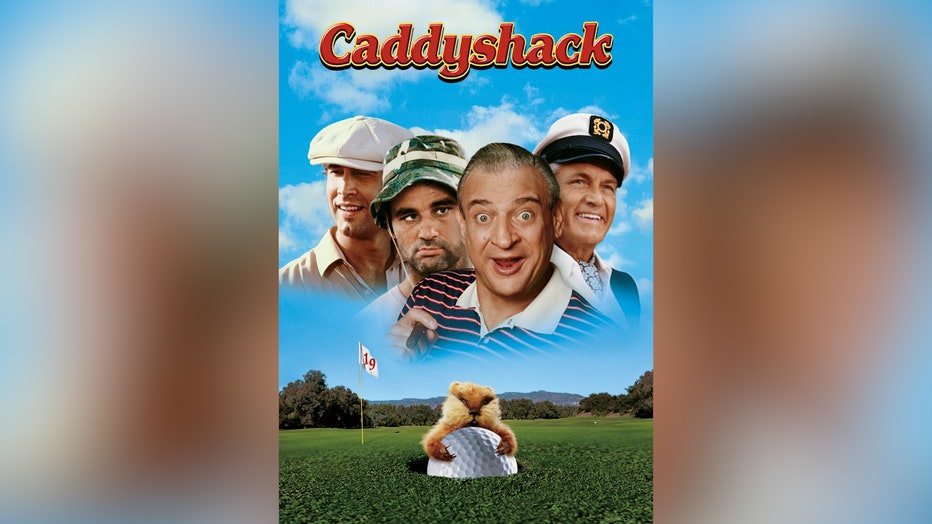 Revisit these favorites or discover why they’re so memorable on Tubi:

Caddyshack (1980) - Bill Murray, Chevy Chase, Rodney Dangerfield
"The hilarious all-star blockbuster about the snotty and wild antics of a country club’s elite roster – and a jazzy chipmunk who won’t be caught."

Heathers (1988) - Winona Ryder, Christian Slater
"When a snobbish high school clique threatens to ruin her reputation, a teenage girl teams up with a sociopath and plots to kill the cool kids."

Hedwig and the Angry Inch (2001) - John Cameron Mitchell, Michael Pitt
"A young German man who fell for a U.S. Army Sergeant gets a ruined sex-change to marry him and is discarded, only to return as a furious rock star."

Party Monster (2003) - Macaulay Culkin, Marilyn Manson, Dylan McDermott, Wilmer Valderrama and Mia Kirshner
"Gripping true-crime story about a nightclub Influencer in New York City whose hard drug use spirals when he kills his dealer and brags about it on TV."