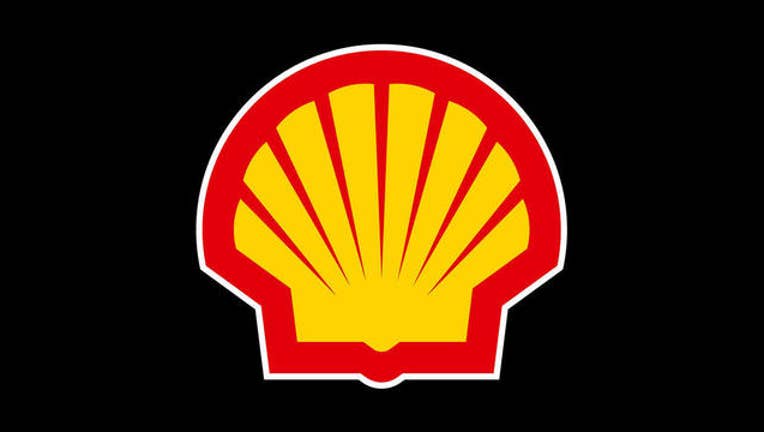 MARTINEZ, Calif. - After 105 years of Shell ownership, the Martinez Refining Co., LLC is, as of Saturday, the new owner of the refinery on the Carquinez Strait just west of Interstate Highway 680.

PBF Energy Inc., headquartered in New Jersey, will now operate the facility under the name Martinez Refining Co. LLC, and the $1 billion acquisition became official Saturday. The deal was struck in mid-2019.

Shell Oil Products, was discussing a sale of its Martinez property - its only California refinery - since at least 2016. Published reports that year said an expected long-term rise in crude oil prices and the relatively high costs of doing business in California, including adherence to state environmental regulations, were factors in Shell's decision to sell.

PBF Energy also operates a refinery in Torrance, in southern California, as well as in New Jersey, Delaware, Ohio and Louisiana.

Despite a handful of environmental incidents over the years - a spill of more than 400,000 gallons of crude oil into Carquinez Strait in 1988 the most notable - Shell has enjoyed a reputation of being a good corporate citizen in Martinez. Not all Bay Area refineries have had such a positive community connection.

"Our new owner has pledged to continue our strong commitment to you, our refinery, and our community," refinery spokeswoman Ann Notarangelo said in a statement.