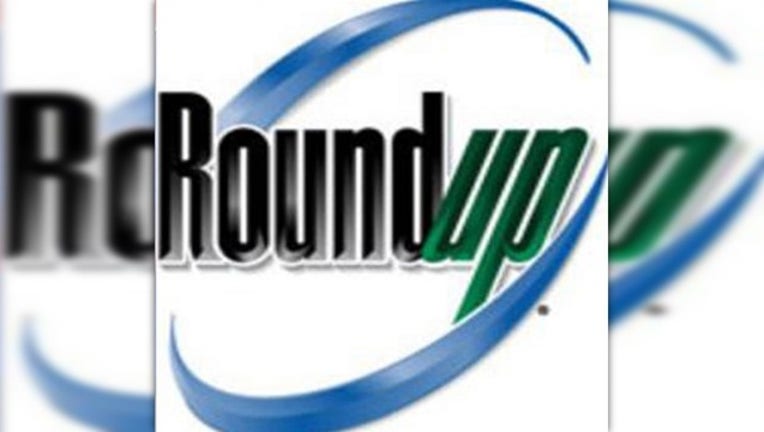 FOX News - The legal troubles keep mounting for German pharmaceutical giant Bayer since it acquired Monsanto last June for $62.5 billion as its weedkiller Roundup has now been linked to a second man’s cancer and more than 11,200 other plaintiffs are waiting in the wings.

This week, a federal jury in San Francisco found that Monsanto's Roundup was a “substantial factor” in causing 70-year-old Edwin Hardeman to develop non-Hodgkin's lymphoma. The company denies the connection. The trial now moves to phase two, which will decide whether Monsanto's conduct makes it liable.

The loss follows last year's groundbreaking case when another California jury found that the weedkiller was responsible for Dewayne “Lee” Johnson developing the same type of cancer. Last August, a jury awarded Johnson $289 million, which was later reduced to $78.5 million.

“Monsanto not only lost another trial this week but also this week the largest study ever done of 300,000 [farmers who were exposed to glyphosate]  showed an increased risk for the vast majority of non-Hodgkin’s lymphoma,” attorney Michael Miller of the Miller Firm, who served as one of Johnson’s attorneys during the trial and now represents several thousand other Roundup victims across the country, told FOX Business.