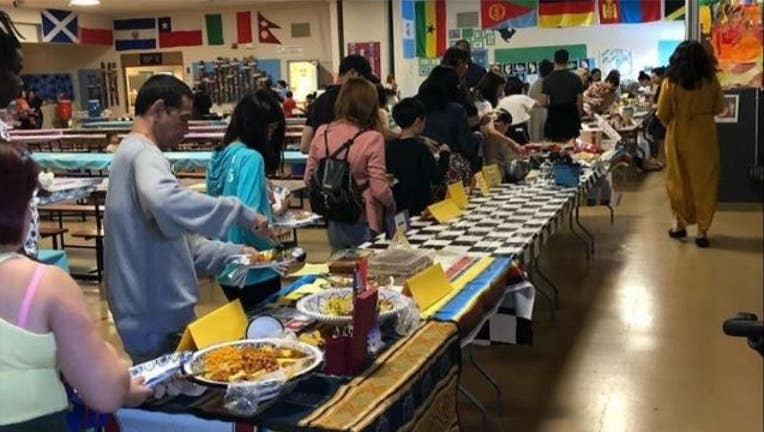 ALAMEDA, Calif. (AP) - A public school in the San Francisco Bay Area named after a California governor who espoused racist views and opposed giving minorities the right to vote will change its name to "Love Elementary."

The San Francisco Chronicle reports the school in Alameda is named after Henry H. Haight, who in his 1867 gubernatorial inauguration address said he opposed giving Asian Americans and African Americans the right to vote.

School officials let the community vote on the change and pick a new name. In November, they voted to name the school "Love Elementary."

The school board voted this week 5-0 to accept the change. The school's Facebook feed shows its commitment to diversity. Teachers and students of all races are seen smiling and enjoying dances and food from all over the world.

Last week, a school board in the Bay Area city of San Rafael voted to rename the Dixie School District because of its Confederate connotation.