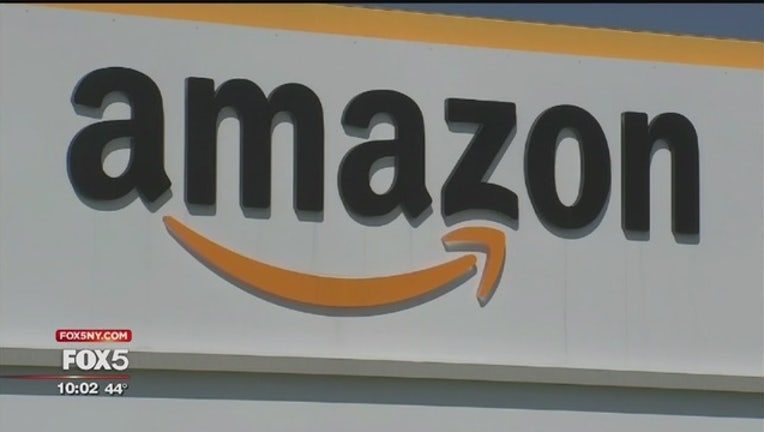 OLYMPIA, Wash. (AP) - Many of Amazon's Seattle-area employees would be exempt from new labor protections in a bill passed by the state Senate after lobbyists for the tech giant pushed to change a key threshold in the rules.

The protections would partially prohibit non-compete clauses - controversial agreements used by tech companies and others to block employees from going to work for competitors or launching rival startups.

Lawmakers say Amazon lobbied to have the income threshold set at a level that would likely exempt many workers in Seattle.

The effort came as the company has expanded its presence in the state capital, where its spending has tripled in recent years.

The bill passed the Washington state Senate last week with the salary threshold set at $100,000 - the level sought by Amazon. Employees above the threshold would be exempted from the labor protection. The original wage threshold in the measure was about $180,000.

The median salary for Amazon employees in Seattle is about $113,000, according to Glassdoor.com, a company that tracks top firms.

Other provisions require some protections for workers making more than $100,000, including an 18-month limit on any non-compete clauses they sign and a requirement that employees must be compensated while they are barred from working. The original proposal

The measure now heads to the state House for consideration.

Millions of U.S. workers sign non-compete agreements. A handful of states, including California, prohibit such agreements.

They were concerned with retaining trade secrets and intellectual property some but remained open to blocking the use of non-compete agreements for lower-paid workers.

Democratic Sens. Marko Liias of Lynwood and Rep. Derek Stanford of Bothell, sponsors of the House and Senate versions of the bill, said Amazon made the lower threshold a priority.

"They have a lot of clout," Stanford said. "Amazon was saying, if it's above this number, we're opposed.

Amazon held off on endorsing a previous measure over the same issue, even after Microsoft signed off, Stanford said.

Stanford, who submitted an amendment to lower the threshold in his bill to the level requested by Amazon, said it came down to simple arithmetic: The opposition of a major employer in the state would turn votes against the bill.

"Like any other business, we work with elected officials so they understand how proposed regulations will impact our more than 50,000 employees and the growth of our business in the state," company spokesman Aaron Toso said.

Republican Sen. Curtis King of Yakima voted for the measure and later said the threshold was appropriate and would help businesses safeguard their intellectual property while accommodating low-wage workers.

Amazon's push on the bill came after the company tripled spending on lobbying in the state capital, in conjunction with a more assertive stance toward city governments around the country.

Last year, the company joined an aggressive effort that helped repeal a business tax in Seattle.

In 2017, the company dangled high-paying jobs and billions of dollars in investment as incentives for cities to host its new headquarters. Municipalities quickly turned to tax breaks and other lucrative incentives to lure the company.

That puts it behind Microsoft but ahead of Google and Facebook in spending on lobbying in the state.