DALLAS - The pilots' union at American Airlines sued on Thursday to stop the carrier from flying to China and told members not to operate flights there because of the spreading coronavirus outbreak.

The Allied Pilots Association, which represents American’s 15,000 pilots, asked a state district court in Dallas for an injunction to halt the flights immediately. The union cited declarations by international health experts that the virus is a public health emergency. 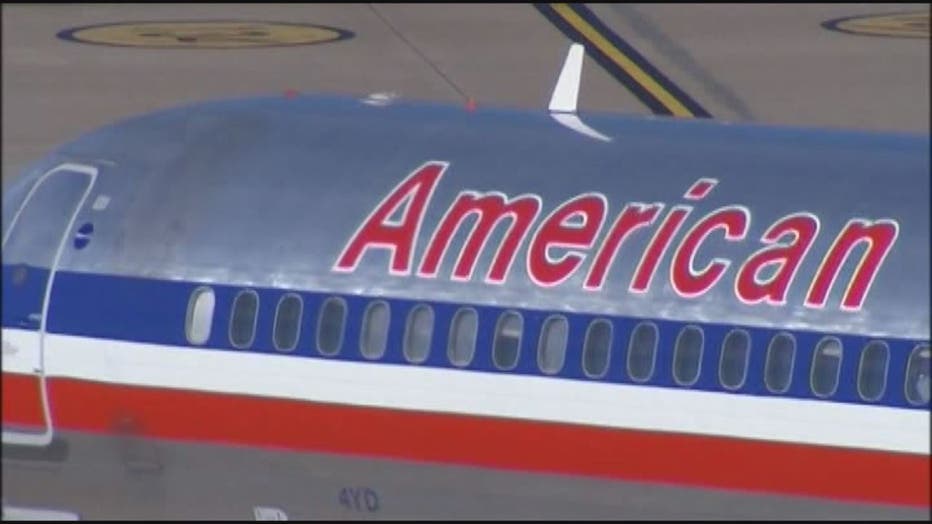 American Airlines pilots sued on Jan. 30, 2020, to stop the carrier from flying to China because of the spreading coronavirus outbreak.

“The safety and well-being of our crews and passengers must always be our highest priority - first, last, and always,” union President Eric Ferguson said in a statement.

Ferguson noted that several international carriers have stopped flying to China. Union leaders asked American's management to do the same, he said, “but to date they have not canceled any U.S.-China flights. We are therefore compelled to seek injunctive relief.”

A spokesman said the airline was aware of the lawsuit.

“We are in close contact with the Centers for Disease Control and Prevention and global public health officials to make sure we are taking all necessary precautions for our customers and team members,” said the spokesman, Joshua Freed.

Freed said American is monitoring the situation and could make other changes “as needed."

United Airlines and Delta Air Lines have announced they will reduce the number of flights to China starting over the next few days. Some foreign carriers, including British Airways, have said they will stop all flights to the country at the center of the outbreak.