A Texas man was captured on video rescuing his dog that fell into a frozen pool.

SAN ANTONIO - A chimpanzee, several monkeys, some lemurs and an uncounted number of birds died when a nonprofit San Antonio-area wildlife sanctuary lost power early Monday, yet another casualty of unforgiving winter weather that has seized much of Texas.

Brooke Chavez, executive director of Primarily Primates, told the San Antonio Express-News that the power went out about 6 a.m. Monday at the 70-acre sanctuary that housed more than 400 primates.

Chavez said her 12 staff members and volunteers mobilized generators, space heaters, propane tanks and blankets in an effort to save the residents. As temperatures reached single-digit levels, the staff broke out carriers to evacuate animals to the San Antonio Zoo and another sanctuary in North Texas, but Chavez said she and her staff began to find dead animals throughout the sanctuary.

RELATED: ‘Watch your pets’: Man plunges into frozen pool to rescue dog who fell through ice 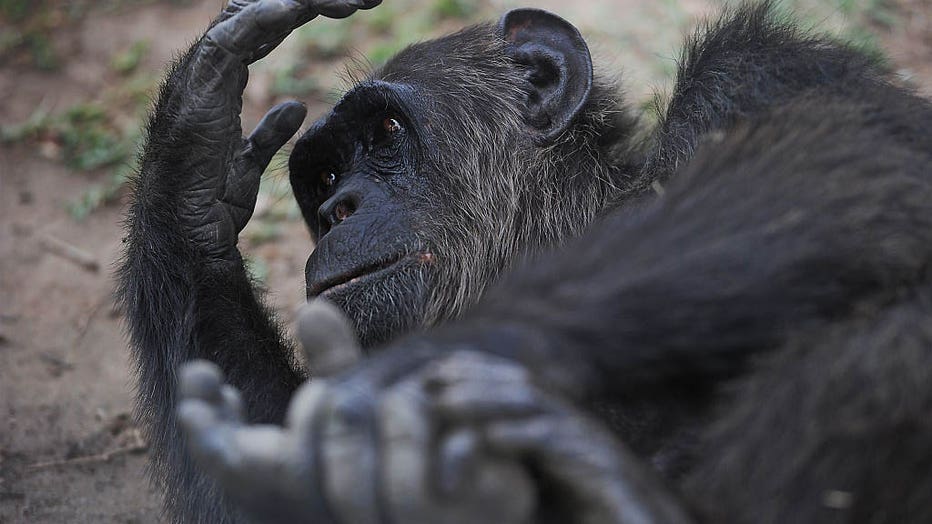 Now, with the big freeze expected to continue for a few more days and the electric grid for most of Texas ordering more rolling blackouts, Chavez and her staff asked for the public’s help to protect the sanctuary's animals, most of which are elderly.

Many animals remain at the sanctuary, including 33 chimpanzees that were too difficult to transport.