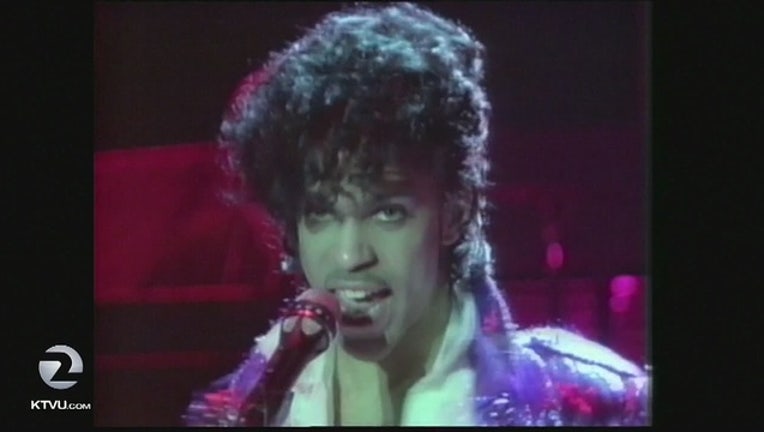 The finding means that Carlin Q. Williams is not entitled to inherit a fortune worth up to $300 million.

The person who spoke to The Associated Press was not authorized to release the finding and therefore requested anonymity.

Attorneys for Bremer Trust, the special administrator for the estate, filed the results Wednesday in Carver County District Court.

Prince died of an accidental drug overdose on April 21 and no will has emerged for him. He had no known surviving children although a few other people besides Williams have filed documents claiming Prince was or might have been their father.

Williams claimed that his mother had unprotected sex with Prince at a Kansas City, Missouri, hotel in 1976. Williams, a 39-year-old Kansas City man whose long criminal record includes drug and domestic violence charges, is serving nearly eight years in federal prison for unlawfully transporting a firearm in a stolen vehicle.

An attorney for Williams did not immediately return messages seeking comment.

Messages left with the Bureau of Prisons to request an interview with Williams were not immediately returned Wednesday. He has previously denied a request to be interviewed by The Associated Press.

Williams' mother, Marsha Henson, said she didn't believe that the DNA results show their claim is false. Sitting in a lawn chair in her Kansas City backyard, she told the AP she was unaware of the results.

"I don't believe that. I think they're positive," she said before ending the conversation and referring additional questions to their attorney. She declined repeated requests to elaborate.

Under Minnesota law, Prince's sister, Tyka Nelson, several half-siblings, and a possible niece and grandniece currently stand to inherit shares of the estate.

"There is really nothing to say," said President Nelson, Tyka Nelson's son. "There isn't much to say because it was never a thing."

The judge overseeing the estate case, Carver County Judge Kevin Eide, has not set a deadline for filing paternity and kinship claims.

Eide issued an order Wednesday sealing Williams' test results "due to the confidential nature of the determination of heirship issues" under Minnesota law.

Williams had long asserted that he was Prince's son, though it's not clear whether Prince was aware of that. Before he went to prison, Williams was trying to launch a career as a hip-hop artist under the moniker Prince Dracula. His page on Reverbnation, a site that supports emerging artists, describes him as Prince's son, and a vocalist and lyricist. Like Prince's music, the sound is heavy on synthesizers.

This version of the story corrects the pronoun to she in 10th paragraph.