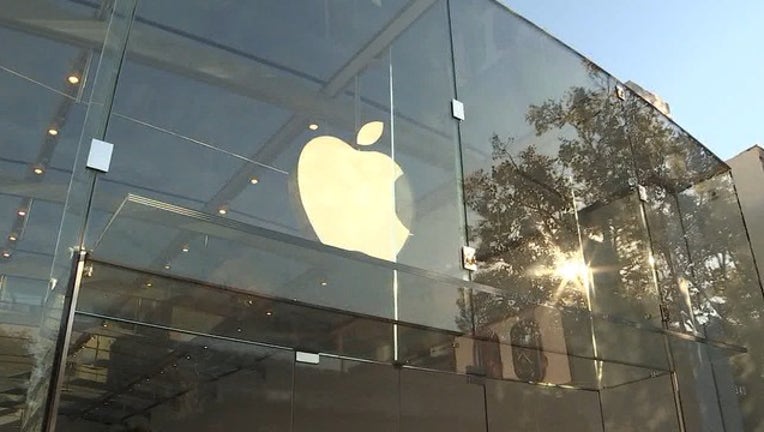 FILE ART - Customers camp outside the Apple store in Palo Alto waiting for the release of the new iPhone. Sept. 20, 2018

CUPERTINO - In a widely anticipated event, Apple announced the 5G version of its iPhone, as well as several other new products.

"Today is a new era for iPhone, we're bringing 5G to iPhone," Apple CEO Tim Cook said. The 59-year-old exec added that 5G networks are more advanced and faster. 5G helps with privacy, as users won't have to connect to Wi-Fi hotspots as often, Cook added.

The iPhone 12 will come in black, white, Product (RED), green and blue. It will also have Apple's A14 Bionic 5-nanometer chip, a triple camera system and only uses 5G when it's necessary to save battery life. 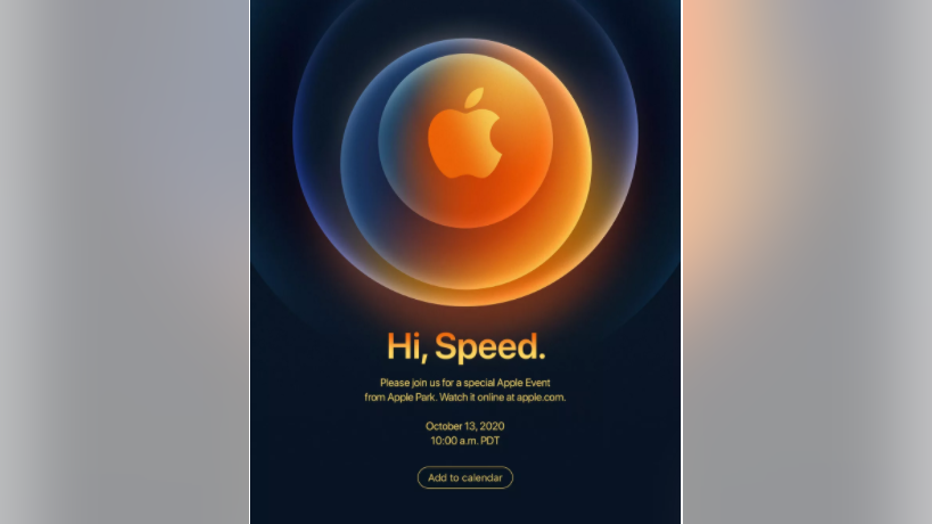 The new smartphone also has built-in magnets on the back and allows for a MagSafe wireless charger. As expected, Apple's Phone 12 lineup will not come with EarPods or a power adaptor, which Apple said was for environmental reasons.

Apple's higher-end iPhones, the 12 Pro and 12 Pro Max, will have screen sizes of 6.1-inches and 6.7-inches, respectively. Both phones will also have a four-camera configuration and come with a LIDAR sensor, which first appeared in the iPad Pro released earlier this year.

Verizon CEO Hans Vestberg, who was also part of the unveiling, said the telecom company was unveiling its 5G nationwide network, available to approximately 200 million people across the country.

In addition to the new iPhone, Apple also showed off a cheaper version of its HomePod smart speaker, known as the HomePod mini. 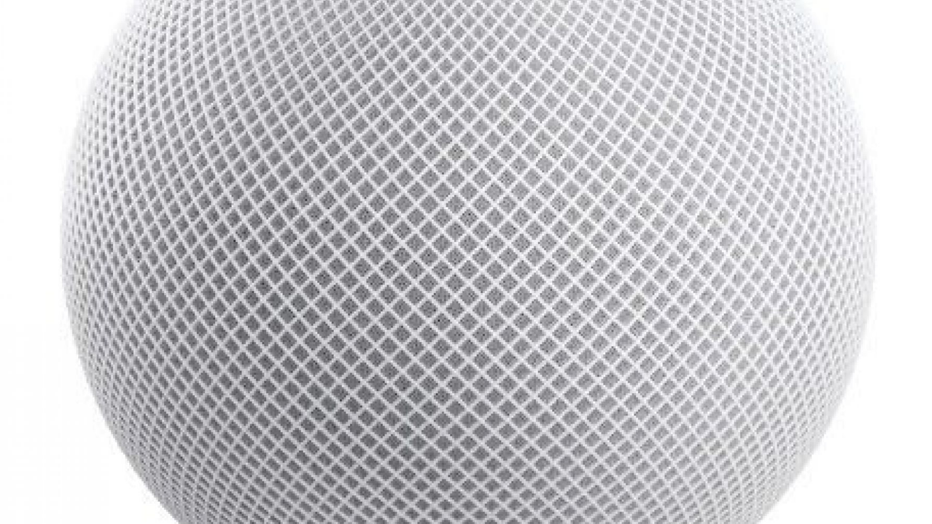 "This year, our homes have become even more important in our daily lives," Cook said during the presentation, adding that Apple has a three-pronged approach for its home-based products: easy to use, secure and work better with other Apple products.

The HomePod mini is wrapped in mesh fabric and illuminates when Siri is requested, Bob Borchers, Apple's VP Product Marketing said during the presentation. It has an S5 chip and computational audio for better sound.

The HomePod mini will come in white and space grey and will cost $99. It will be available for pre-order starting Nov. 6.

The unveiling of the new iPhone comes after Apple announced several new products last month, including new versions of the Apple Watch, iPad and a new fitness app.