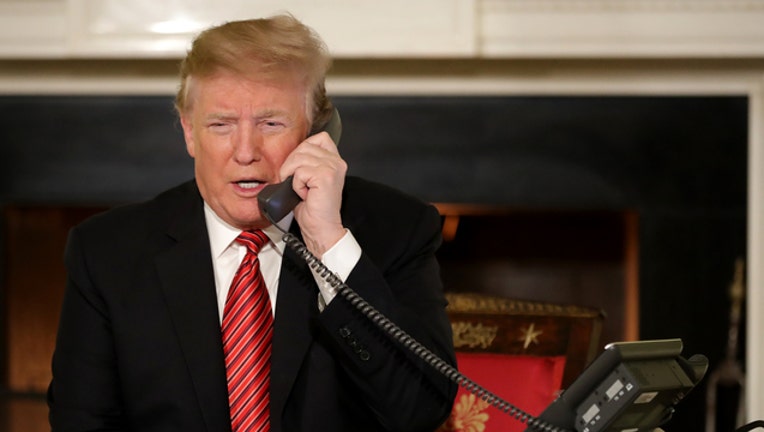 (FOX News) -- President Trump and First Lady Melania Trump made a series of Christmas Eve phone calls on Monday, punctuated by an exchange in which the president apparently questioned a child’s belief in Santa Claus.

“Are you still a believer in Santa?” the president could be heard asking the child over the phone. “Because at 7, it’s marginal, right?” Trump then chuckled before concluding the call with the child. “You just go enjoy yourself,” he said into the receiver.