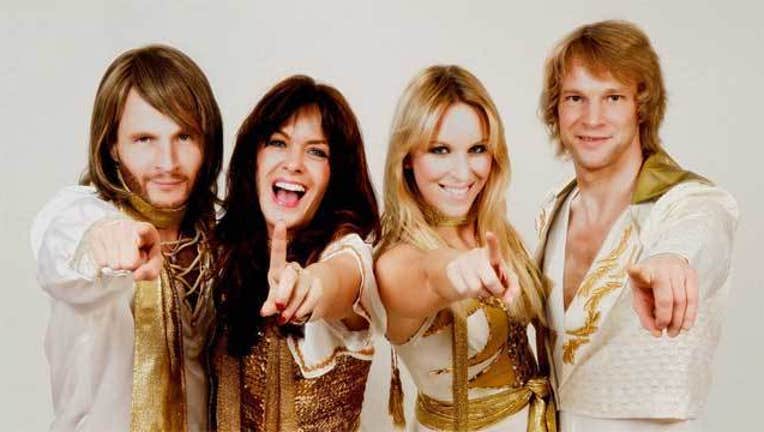 The biggest musical export in the history of Sweden and one of the most successful pop groups ever, ABBA dominated the charts from the early '70s to the early '80s on its way to selling 370 million records worldwide. As popular as the match of musicians Benny Andersson and Björn Ulvaeus with singers Agnetha Fältskog and Anni-Frid "Frida" Lyngstad was during their heyday, their legacy has only grown in the decades since they disbanded.

In addition to inspiring the hit musical and movie Mamma Mia, ABBA continues to sell in the millions every year, placing them in the same strata as Elvis Presley and The Beatles in terms of commercial success.

While there are a host of ABBA tribute acts around the world making a decent living performing the hit songs of the group, Arrival From Sweden stands as the only act to actually work with musicians that toured with the band in the '70s. Founded in 1995 by Vicky Zetterberg in Gothenburg, Sweden, Arrival From Sweden has became the world's foremost ABBA tribute group. The band has toured over 35 nations and appeared on TV and radio shows all over the world.

In addition to touring the globe with some of ABBA's original onstage collaborators, the act is the only group who has gotten an unreleased ABBA song directly from the original artists as well as the exclusive license to right to copy ABBA's trademark original outfits. Despite the fact that the group has played to crowds in the tens of thousands at such major venues as Red Rock Amphitheater in Denver and Chicago's Highland Park, the outfit visits the Bay Area to play the Bankhead Theater in Livermore. Arrival From Sweden delivers a production that may be the closest that fans can get to seeing the real ABBA.