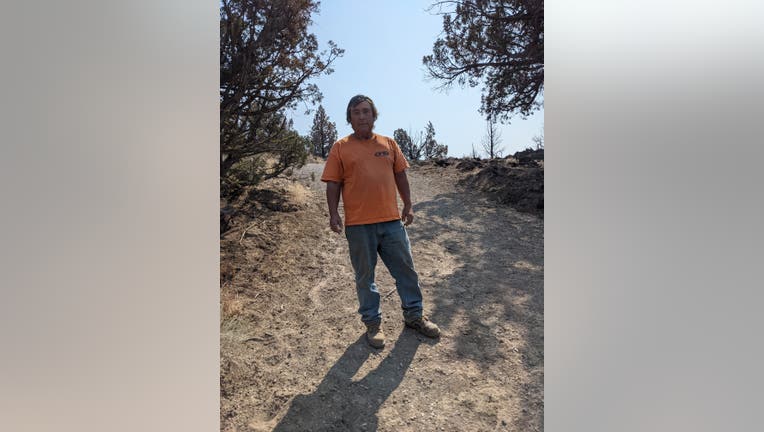 The photo of plaintiff Russell Mathis was taken next to his land in Shasta Vista in Siskiyou County in September 2021.  (Dylan Verner-Crist, ACLU of Northern California)

YREKA, Calif. - Sweeping allegations of racial bias and intimidation targeting Asian-American community members were at the center of a class action lawsuit against Siskiyou County and its sheriff’s office.

The lawsuit, filed in federal court in Sacramento on Wednesday, alleged that for years, the county and its sheriff, Jeremiah LaRue, "threatened, targeted, and intimidated Hmong American and other Asian American community members in an effort to isolate them and drive them out of the region."

According to the complaint, the defendants outwardly and publicly used xenophobic rhetoric and engaged in what was described as a "systematic campaign of racist hostility and persecution."

"Siskiyou County officials and Sheriff Jeremiah LaRue have made their intentions explicit in public meetings and documents, characterizing Asian Americans as people ‘who thumb their nose at our society, at our way of life’ and singling out ‘the Hmong residents’ at a Board of Supervisors meeting before asking for a vote of ‘those County residents present,’" Asian Americans Advancing Justice said in a press release.

The plaintiffs said that the biases were demonstrated through acts of intimidation including unlawful traffic stops and illegal search and seizure practices.

In a county where U.S. Census figures showed that Asian and Pacific Islanders adults made up only about 2.4% of the adult population, more than 28% of traffic stops conducted by sheriff’s deputies last year involved Asian American drivers, according to the complaint.

The plaintiffs' lawyers said their investigation found that sheriff’s deputies stopped drivers of Asian descent at a rate of roughly 12 times greater than their proportion of the driving-age population, with Asian American drivers about 17 times more likely to be pulled over than a white individual.

"County data further shows that the Sheriff’s Department stops Asian Americans during the day, when a driver’s race is more readily visible, at a nearly 60% higher rate than during the night," according to the lawsuit.

One of the plaintiffs described an encounter with sheriff's deputies last year as she drove with her family.

"For a half hour, we were questioned about what we were doing and where we had come from. They searched our car without a warrant and then finally let us go with a ticket to fix a light cover," said Mai Nou Vang, adding, "My story isn’t unique. So many of my Asian neighbors have been stopped like this by the police while we try to go about our days, run errands, and visit loved ones."

There were also serious accusations that the county restricted Asian Americans’ right to water.

In the parched, drought-stricken rural region, the county has adopted water ordinances including one that prohibited transporting more than 100 gallons of water on specified roads without a special, valid permit. The lawsuit alleged that the ordinance was discriminatory, targeting Asian American neighborhoods.

"The County unabashedly applied the restriction to roads surrounding Asian American neighborhoods, while leaving the rest of the County untouched," lawyers said.

The complaint also accused the county of blatantly targeting Asian Americans when issuing property liens, saying more than 80% of liens issued by the county were against Asian American residents, many of which were more than double the assessed property value.

U.S. Census figures showed that Asian Americans made up 1.6% of the county's roughly 45,000 population. The white population was 85%. 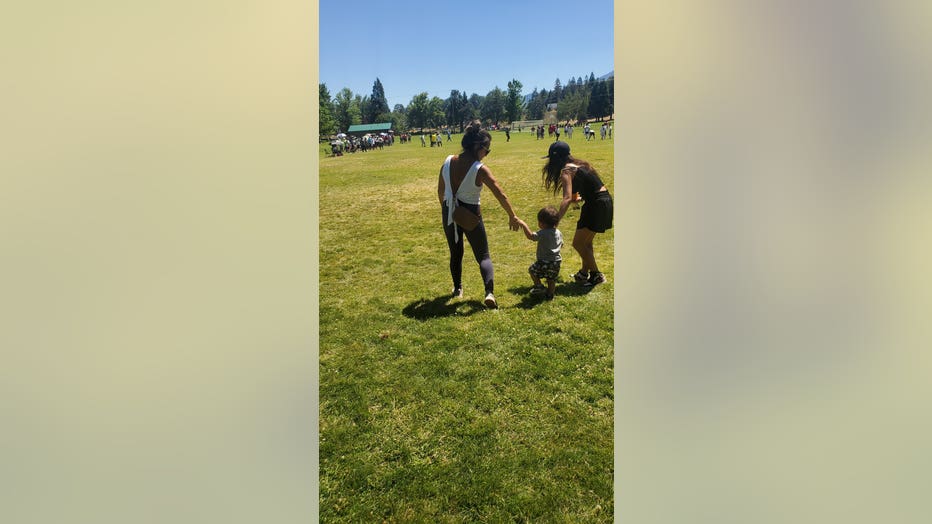 Advocates and leaders of the county's Hmong community said residents sought to be contributing members of the place they called home with hopes of building a safe and peaceful place for their families, without worry or fear of being discriminated and targeted.

"We are a group of people who came to the United States in the late 70s as refugees because of our involvement in helping the U.S. during the Vietnam War. Many of us have since moved to Siskiyou County because we love the landscape and rural nature of the region," said Peter Thao. "If the local government would give us a seat at the table, we could work together to build a better relationship between our communities."

The complaint sought to hold the county accountable for alleged systematic racial targeting and called for an order and safeguards to be put in place to prohibit and prevent the county from engaging in what plaintiffs called race, color, and ethnicity-based discrimination.

KTVU did not immediately receive a response to our requests for comment from the Siskiyou Sheriff’s Office or from the county counsel. 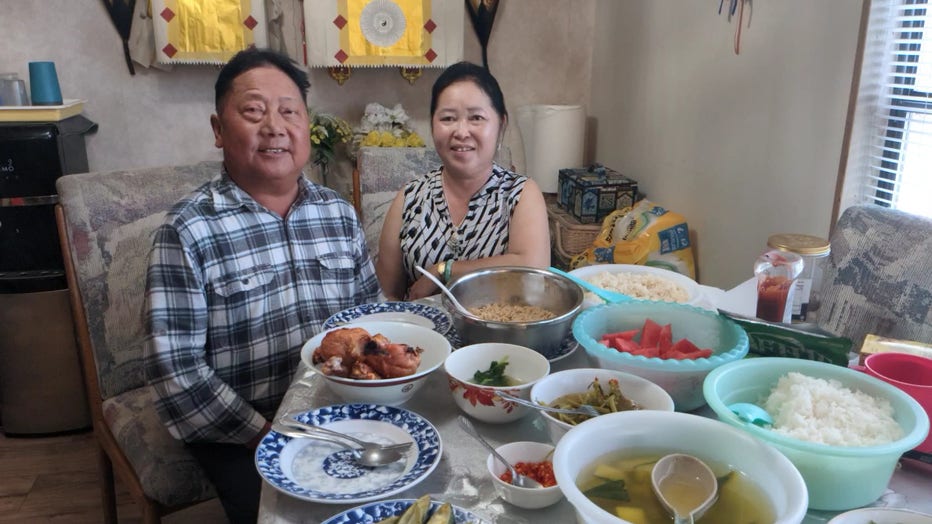 Class action lawsuit was filed on August 3, 2022, alleging Siskiyou County and its sheriff engaged in a racist campaign targeting Asian community members. This photo of community members, Za Xiong Moua and Christine Moua, was taken in their home in J (Dylan Verner-Crist, ACLU of Northern California)