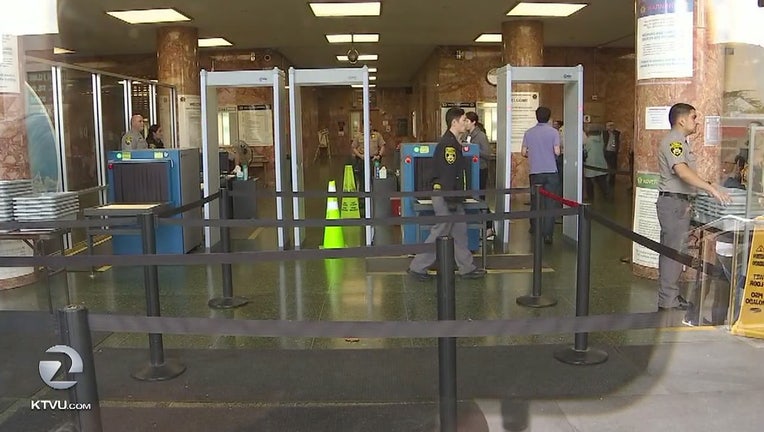 “The virus is surging again so this is not completely surprising,” said Miyamoto in a statement Friday. “What’s critical is that we not only follow CDC guidelines to prevent COVID, but that we also share information as soon as someone tests positive so we can track any potential exposures and prevent further spread.”

A contact tracing investigation was immediately launched to track down and identify any person or people who may have had exposure to the deputy who tested positive.

Of the 24, three remain in custody but have since recovered. All others have been released.

There are currently no known COVID-19 cases in San Francisco county jail.

“Our strict testing and jail housing protocols have ensured that justice-involved people who test positive remain isolated while in custody and get the support they need when they are released,” said Miyamoto. “But this virus is wily and will look for a wormhole. We can’t let our guard down for one minute.”