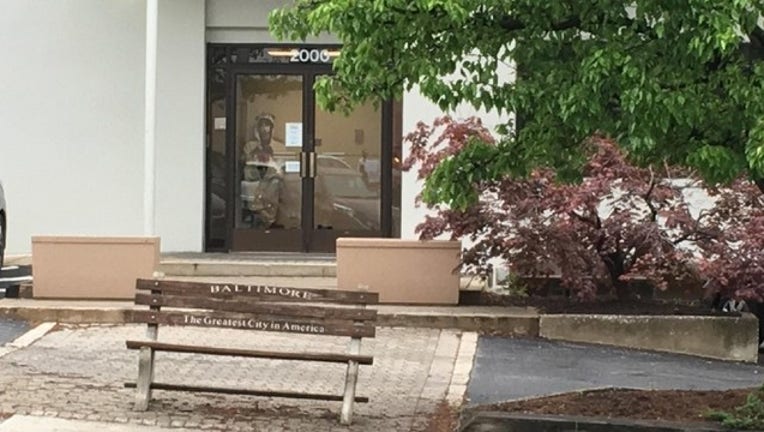 BALTIMORE (AP) - A television station in Baltimore has been evacuated after employees say a man threatened to blow up the station.

According to WBFF's website, a man wearing what appeared to be a full body white panda suit, surgical mask and sunglasses came to the station's wanting to get some information on the air.  He compared it to the information found in the Panama Papers.

The Baltimore Police Department says it is investigating a bomb scare Thursday afternoon at WBFF-TV, the Fox affiliate at the base of the city's TV Hill. The area is home to two other TV stations and a radio station.

WBFF employees tweeted videos discussing the threat, which they said was made by a man who appeared there in person.