OAKLAND, Calif. - The BART Board of Directors voted Thursday to forge ahead with an incentivized retirement program intended to help mend the agency's ailing financial outlook due to the coronavirus pandemic.

By an 8-1 vote, the board elected to offer up to 24 weeks of base
pay to full-time employees who are or will be eligible for retirement by March 21, 2021.

By that date, some 1,650 employees will meet the criteria for
retirement eligibility, which include being at least 50 years old and being a BART employee for at least five years, according to agency officials.

Employees who take advantage of the incentivized retirement offer
would receive four weeks of base pay plus one week of pay per full year they've worked for BART, capped at 20 years.

Eligible employees will have four weeks from Nov. 23 to Dec. 18 to
express interest in the program, as well as a 45-day window to submit a signed retirement agreement with the agency.

BART officials have determined that roughly 300 employees are most likely to retire at a total cost of $15 million to the agency.

"I think that there are tools that we have in our tool belt,"
Board Director Mark Foley said. "Let's use them now and do what we can to get through this fiscal year." 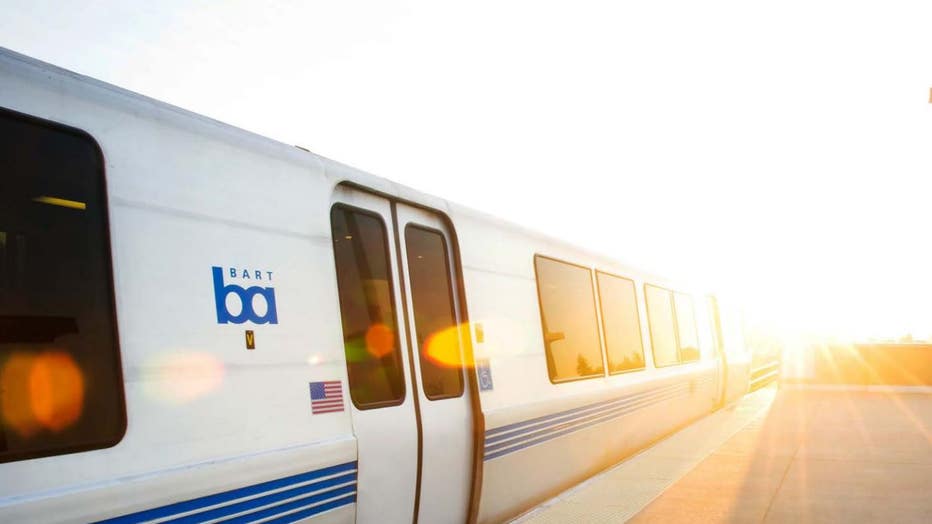 BART budget officials have meticulously tried to avoid layoffs,
putting off staff expansions and using federal funding to make up for the lost ridership revenue.

Board Director Debora Allen, the lone vote against the
incentivized retirement program, argued that a more targeted strategy would prevent the retirement program from blowing holes in the staffs of BART's various departments.

Allen also said the savings generated by the program would only
come to fruition if the retired positions remained unfilled, a suggestion the agency's budget officials agreed with.

"There's got to be a better way to do this," she said, adding
"this approach puts us in a position to have a lot of people moving around and a lot more uncertainty than we need right now."

Should the pandemic continue deep into 2021 and keep ridership at a fraction of BART's normal levels, BART budget director Christopher Simi said the agency's budget staff has prepared scenarios in which deep cuts to service may be necessary, a possibility multiple board directors balked at.

"We will not be able to cut our way out of our deficit," Board
Director Janice Li said, "even in the most aggressive scenario of layoffs."

According to Pamela Herhold, BART's assistant general manager for performance and budget, the agency brought in more revenue than expected during the first quarter of fiscal year 2021, allowing BART to put $12 million in its reserves with a projected $33 million budget deficit looming at the end of the fiscal year.

"I'm not going to count on that every single quarter, but
certainly right now, with what we can control, we're headed in the right direction."