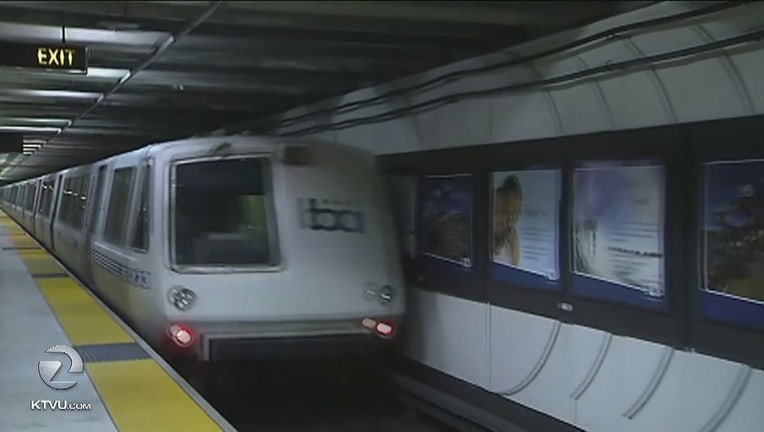 Link21 is centered around constructing a second transbay rail corridor between San Francisco and Oakland by 2040, according to officials with BART and the Capitol Corridor JPA.

A second Transbay Tube or other rail corridor, the Link21 program argues, would reduce crowding on BART and other rail transit services in the megaregion, reduce pollution from single-occupancy vehicles and cut down commute times for residents who live several counties away from their place of work.

"As we continue to offer vital services to our passengers during these challenging times, we are also looking ahead to the future" BART General Manager Bob Powers said in a statement announcing the program.

"Link21 will connect passengers to the places they want to go throughout the megaregion," he said.

Roughly 12.2 million people currently live in the Northern California megaregion, a population that is expected to balloon to 16 million by 2050, according to a report that the Bay Area Council Economic Institute released in tandem with Link21's announcement.

"A new transbay rail crossing not only provides added capacity within the transbay corridor, it is a lynchpin project that unlocks the potential of numerous other rail improvements in the 21 counties of the Northern California megaregion," the institute said in the report.

BART, the Capitol Corridor JPA and the Bay Area's Metropolitan Transportation Commission have already contributed some $210 million toward constructing the second transbay crossing and other projects.

The MTC's Plan Bay Area 2050, which will guide the region's transit development over the next three decades, currently estimates the cost of a second transbay crossing at roughly $30 billion.

The Bay Area Council plans to hold a webinar Feb. 4 to discuss the report's major findings. Information about the webinar can be found at https://www.bayareacouncil.org.

"By providing a direct rail connection across the Bay that avoids the need for a transfer and traffic on (Interstate Highway 80), this program will dramatically improve how our riders get to and from the San Francisco Bay Area," he said.