BART is getting ready to reopen bathrooms

BART is getting ready to open public bathrooms after the pandemic.

The station restrooms are set to reopen in February for the first time in more than 20 years after BART closed them and ones at several other stations, citing safety concerns following the 9/11 terrorist attacks.

For at least the first three months of the restrooms' reopening, they will be staffed with attendants, agency officials said.

BART's Board of Directors on Thursday will also hear from the agency's general manager Bob Powers about restroom reopening plans for eight other stations around the system that closed them following 9/11.

A staff report for the meeting outlines funding and work needed to open the other stations, including $600,000 in capital funds needed to reopen Lake Merritt and Montgomery stations as planned by the summer of 2022.

Other station restrooms that remain closed at Downtown Berkeley, Embarcadero, Civic Center, 12th Street Oakland, 16th Street Mission and 24th Street Mission stations have timelines further out, with $14 million being the estimated funding needing to be found to reopen all closed restrooms, according to BART. 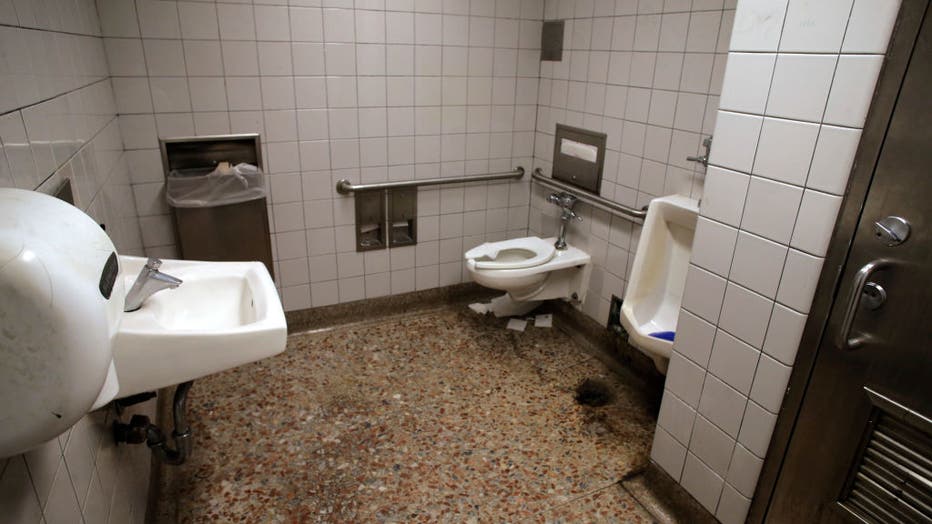 Public restrooms in underground BART stations throughout the Bay Area system have been closed since Sept. 11, 2001 due to security concerns. (Photo By Michael Macor/The San Francisco Chronicle via Getty Images) 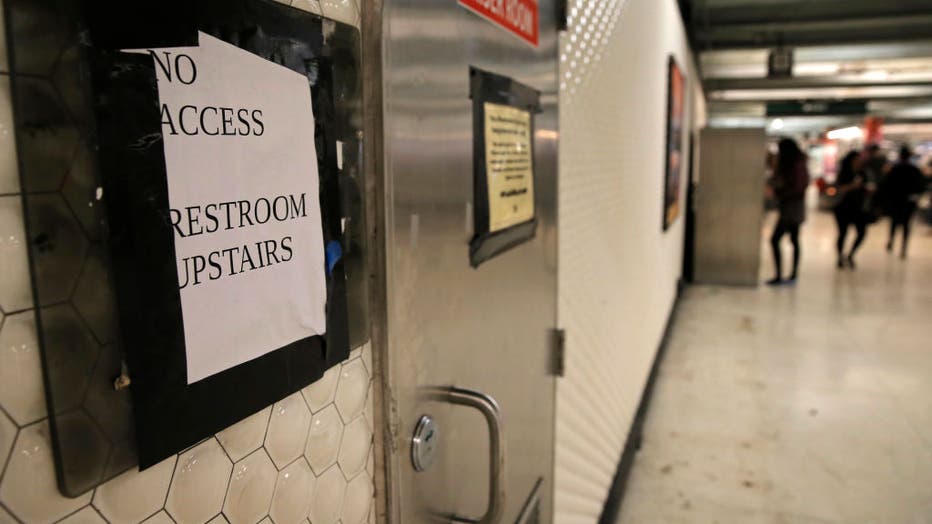