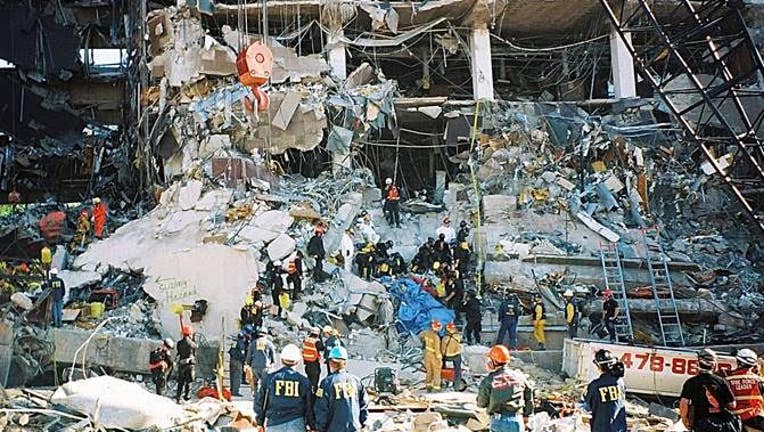 MENLO PARK, Calif. - Twenty-five years ago, firefighters from California were dispatched to Oklahoma City to respond to one of the deadliest domestic terrorist attacks in U.S. history. Instead of flying back this year to commemorate the 168 lives lost, the group will mourn virtually during an ongoing pandemic.

Menlo Park Fire Chief Harold Schapelhouman was one of the emergency responders at the scene that day. He said four of the original team are currently working at the Menlo Park Fire District, and leaving town is out of the question during the COVID-19 emergency.

He and others returned to Oklahoma City one year after the attack, and a large group had been planning to return for the 25th anniversary. He said he will miss the Oklahoma locals, who treated the first responders with great kindness during their response to the truck bombing, which killed 19 children and left nearly 700 people with injuries. 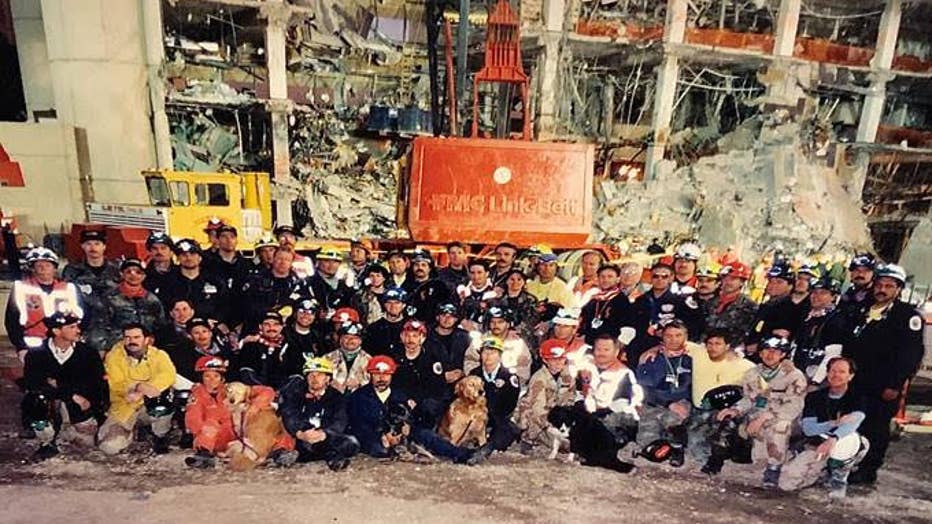 "After the World Trade Center Collapse Deployment on 9-11-01, a number of us were being interviewed and the reporter said, 'I'll bet this was worst disaster you've ever responded to,'" Schapelhouman said in a statement.

"About five of who had responded to both events said 'no, it was the Oklahoma City Bombing.' I remember thinking that only I had felt that way. As we talked about it, we all realized how much it had affected us and changed our lives," he said. 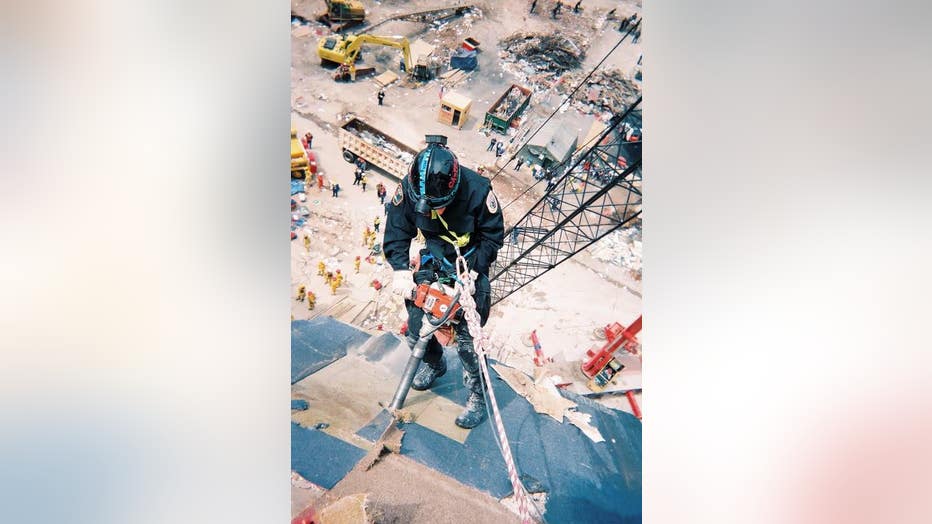 The largest bombing remembrance memorial outside of Oklahoma City is located at the fire district's training center near the Dumbarton Bridge, according to the department. It contains columns and granite slab from the Alfred P. Murrah Building, the location of the 1995 attack, and flowers and flags will be placed at the site this weekend. 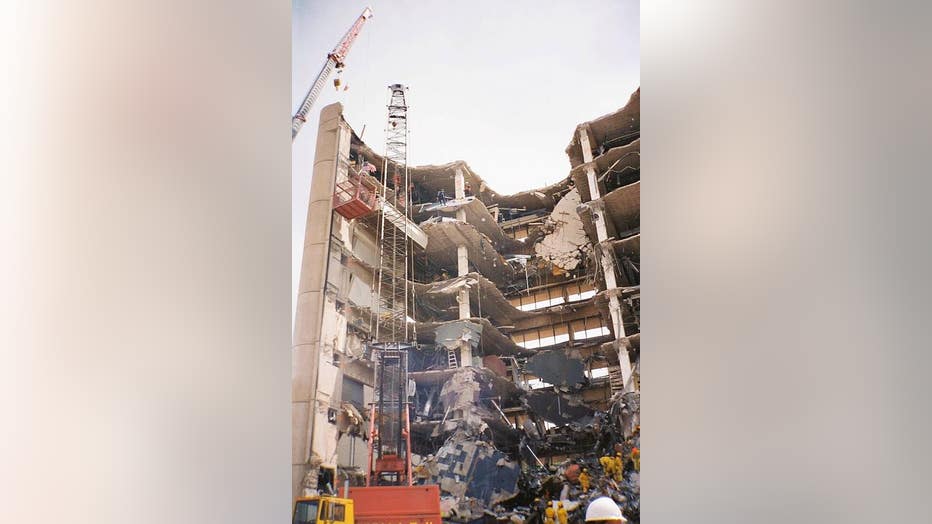 "Twenty five years later and with a Global Pandemic going on, resilience, mental toughness, perspective and a healthy balance and appreciation of how good life has been and still is, despite significant hurdles I've had to personally overcome, due to a humbling and major life changing injury, helps me navigate most challenges with courage, a deep appreciation to be in this moment, and not fear or dread, that I see so many people struggling with right now," Schapelhouman said. 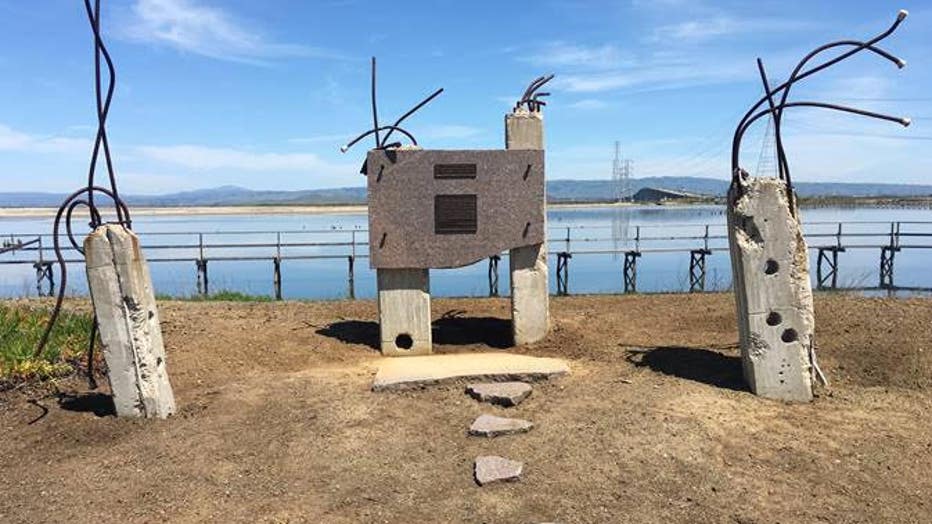 The Task Forces Memorial in Menlo Park is at the Teams Training Center near the Dumbarton Bridge. It was cleaned Wednesday. Flowers and flags will be placed at the site prior to Sunday. The columns and granite slab are all actual components of the fo